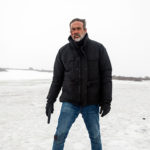 Having just wrapped production Good Films Collective has unveiled a first look image from the crime thriller The Postcard Killings featuring Jeffrey Dean Morgan (The Walking Dead) as Jacob Kanon, a detective intent on capturing his daughter’s murderer. Along with the image, it has also been announced that Famke Janssen (X-Men) features in the cast […] 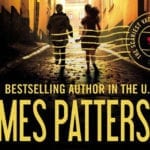