Cubinet Interactive has announced that their MMORPG mobile game adaptation of Naruto Shippuden, Naruto: Slugfest, will launch on Google Play and the App Store on 20th March in Southeast Asia and Australia.  The world’s first 3D open world mobile game set in the Naruto universe will feature PvP battles for up to 20 players, Shinobi tasks and more. 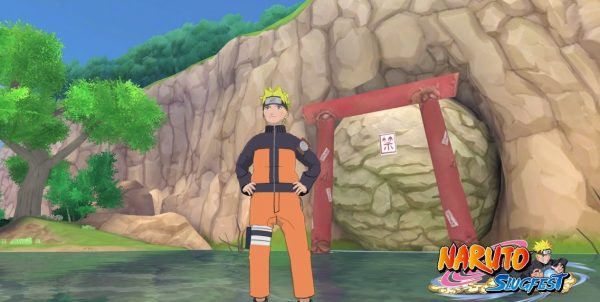 With Naruto: Slugfest, step into Naruto’s world and explore every nook and cranny of Hidden Leaf Village.  Take part in battles against other players and enjoy animated in-game cutscenes with the original voice actors as they follow Naruto’s journey through the Shippuden Arcs.

Players will be able to choose from four unique character classes to play throughout their journey as a Hidden Leaf Shinobi, these classes include Earth Keeper, Blazing Lotus, Thunder Assassin and Wind Shooter. Once the class has been chosen it’s time to build up their ninjutsu abilities by defeating enemies and completing story, team, and side missions for Hidden Leaf Village.  By progressing through the game, as well as through logging in daily, players can build up a collection of their favourite Naruto characters and use these as powerful allies.

Naruto: Slugfest will feature massive PvP battles from 1-vs-1 up to 20-vs-20 plus a range of Shinobi tasks that ranges from simple D-rank missions up to more challenging S-Rank missions.

Cubinet Interactive have announced that their MMORPG mobile game adaptation of Naruto Shippuden, Naruto: Slugfest, will launch on Google Play and the App Store for Southeast Asia and Australia on 20th March. However, Mars Games, the game’s publisher for North and South America and Europe (excluding Russia and Ukraine) is launching the game sometime in Spring 2020. To pre-register for Naruto: Slugfest by Mars Games to claim an in-game award at the game’s launch, please visit here. Players can also pre-register for the game directly through the App Store or Google Play for notifications for when the game launches from Mars Games in North and South America and Europe. 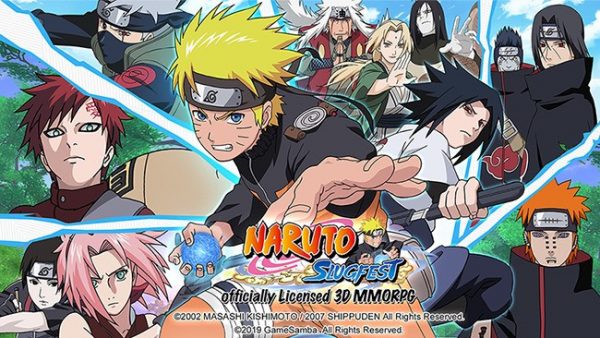