Over the past few years, there’s been some doubt that The Expendables franchise would return for a fourth instalment, with Sylvester Stallone pulling out of the planned sequel back in 2017 due to creative differences with Millennium boss Avi Lerner, before the two sorted out their differences the following year for a planned 2018 shoot that never materialised. 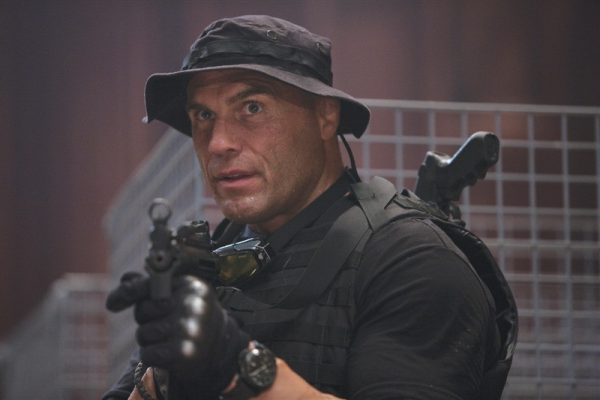 Now, in a recent interview with The Action Elite, The Expendables star Randy Couture has offered an update on the status of the fourth film, the former MMA star claiming he has read the script but is currently unsure when production is due to start.

“It is a thing! I got a script last year and really enjoyed reading it,” Couture explained. “It was very well done but where we are on the production scale and getting it moving I’m not sure. There are a lot of things going on behind the scenes with the producer to make a film that big so I’m hoping this Spring we get the green light but I’m not hearing anything definitive right now.”

With Sly on board to return as Barney Ross and Couture confirming there is a script for the film, it’s presumably only a matter of time before action film fans will get to see the crew back together for one last mission (although they’ll seemingly do so without Terry Crews’ Hale Caesar, the actor having previously revealed that he’d turned down the film due to his own dispute with Lerner).

Do you think audiences will finally get The Expendables 4? Are you even excited for a brand-new instalment in the action franchise? Let us know in the comments below or tweet us @flickeringmyth… 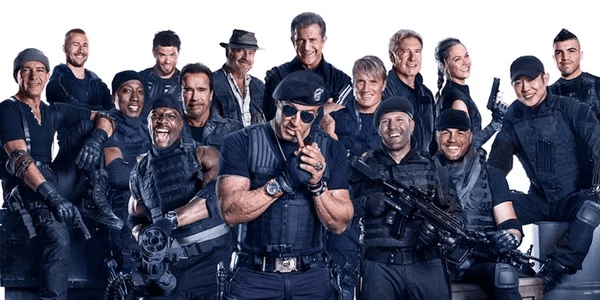