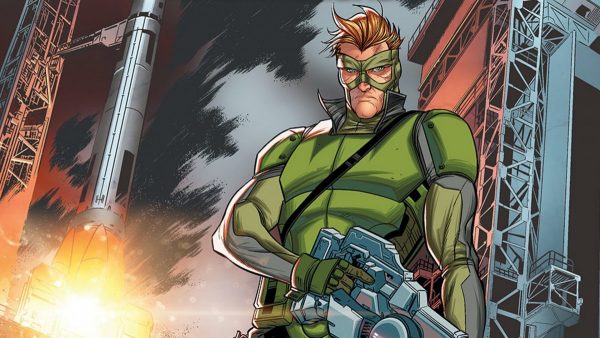 With the success of 2018’s Venom and the Morbius trailer gaining some positive buzz ahead of the film’s release this summer, Sony Pictures is reportedly working on two more spin-offs in its Spider-Man universe.

According to The Illuminerdi, Sony is in very early development on films focusing on the characters of Solo and Man-Wolf. The site reports that both projects are “in the early stages of development at the studio. As far as we know, there isn’t talent attached at this time, but they are on the conveyor belt of production that brought the equally improbable Morbius spin-off film to an unlikely reality.”

Solo is a counter-terrorism specialist who is a master of hand to hand combat and firearms who also has cybernetic implants that allow him to teleport short distances, while Man-Wolf is the alter-ego of astronaut John Jonah Jameson III, the son of Daily Bugle chief J. Jonah Jameson, who finds himself transforming into a werewolf after discovering a myesterious lunar rock during an expedition to the Moon.

Sony is expanding its Universe of Marvel Characters with this year’s Morbius and Venom 2., while other potential projects which have been mentioned in the past include Silver & Black, Silk, Kraven the Hunter, Spider-Woman, Mysterio, Nightwatch, The Sinister Six, and Madame Web. Sony will also re-team with Marvel Studios and Disney to bring the third film in the current Spider-Man franchise to cinemas in 2021. 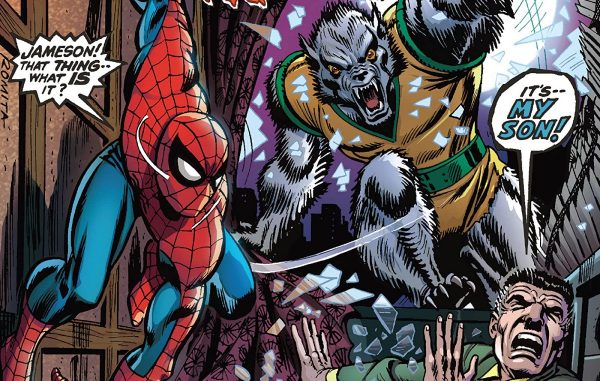 Which of the announced or rumoured Sony Spider-Man spin-offs are you most looking forward to seeing? Are you excited about the prospect of Solo and Man-Wolf movies? Let us know in the comments or on our social channels @FlickeringMyth…