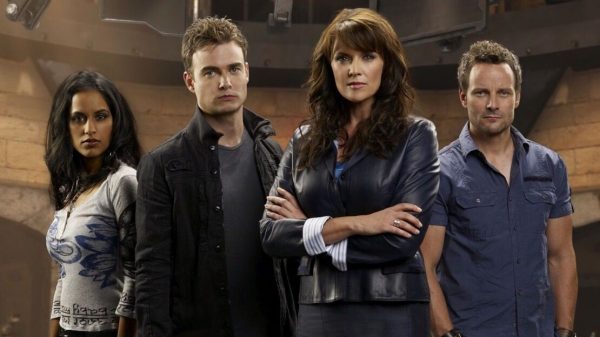 Nearly eight years after Syfy ended the hit series, Sanctuary is finally making a return. Deadline broke the story with details that executive producer Martin Wood penned a deal with original rights holders Beedie to develop a new installment of the series, which originally ran on the then-Sci-Fi Channel for four seasons from 2007-2011.

It’s also reported that Amanda Tapping is poised to return as Dr. Helen Magnus. The former Supernatural actress is in talks with All Canadian to reprise her role on a new version of the show.

“Sanctuary was truly a show that wasn’t afraid to push beyond the edges, both in terms of storytelling and visual innovation,” Martin Wood told Deadline. “With the technology that’s available today, we look forward to further continuing to push onwards, trailblazing, and making monsters,” adds Wood.

Working with Brad Krevoy and Michael Shepard, executive producer of the original Sanctuary, Martin Wood is looking to start production in the fall and the search is now underway for a showrunner. 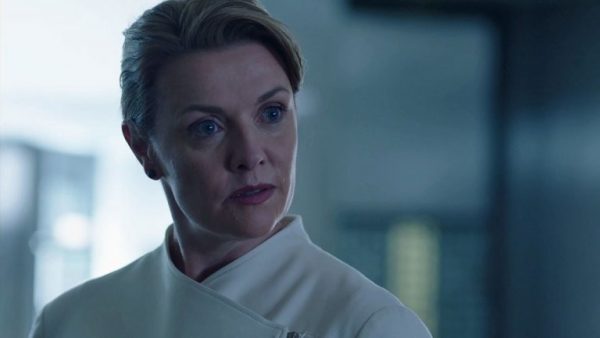