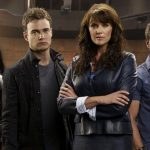 Nearly eight years after Syfy ended the hit series, Sanctuary is finally making a return. Deadline broke the story with details that executive producer Martin Wood penned a deal with original rights holders Beedie to develop a new installment of the series, which originally ran on the then-Sci-Fi Channel for four seasons from 2007-2011. It’s […] 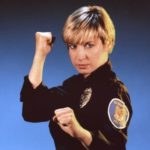 Tom Jolliffe continues his look back at 90’s video action stars (read the first part here)…  As I continue on with my 90’s action rampage, revisiting those VHS purveyors of fisticuffs and footicuffs (footicuffs?), I find myself already suffering brain degradation. Some films I revisit have blurred in my memory and re-watching only confirms what […]