Jessie Robertson reviews the thirteenth episode of The Flash season 6… 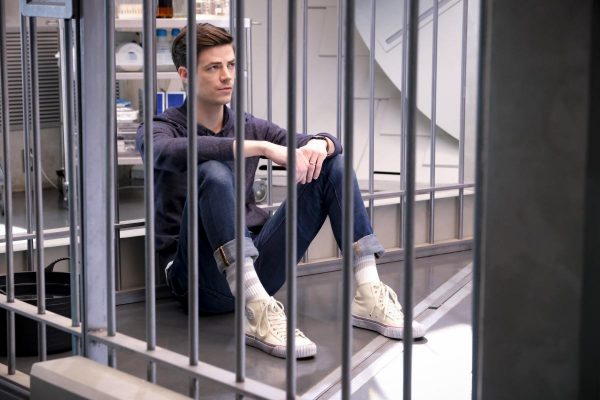 This week’s episode again is peppered with multiple storylines, echoing the graphic novel approach this back half of season 6. And the approach is working. There are times when all The CW shows are concurrently running 4-5 storylines a night but the ones here all feel like they are building to things and it’s not just relationship stuff; you have Nash seeing multiple other Wells, Eva McCulloch is actually working with the mirror Iris, Nash-Allegra stuff, plus they added back in Chester P Runk (who I’d forgotten about) all while using one of their best villains in a unique storyline that featured some strong acting from Grant Gustin.

A really cool idea was inserted into tonight’s episode which has been teased before and feels like a perfect exercise in writing: Crisis fundamentally changed a lot of things. Former friends are now villains again. Train tracks are where streets used to be. Barry’s parents are no longer buried where he thought they were. It’s a wonderful plot device to keep us on our toes or bend things the way they want to as the season keeps going. 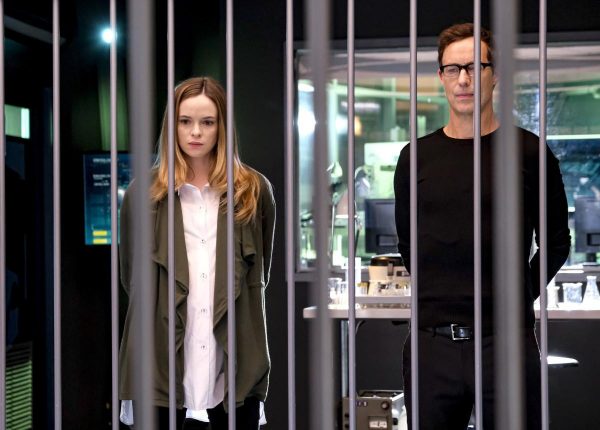 The Grodd storyline makes you wonder if we will see Grodd again: there are a lot of episodes with Grodd where you don’t see him very much. There’s a reason because the special effects are expensive to run and the show takes some flak over the years for skirting those parameters, but I honestly thought this was pretty ingenious and worked within the framework. Being inside a mindscape is a new parallel place that is still being able to be explored but I thought Grant Gustin moved through these waters so well. All the history with Grodd and the Gorilla City storyline was weaved inside worked very well. The brief battle scenes we saw were well done and showing Grodd with speed force powers was a pretty dang cool fan service moment.

Let’s quickly talk about the Iris moment as well: this Iris clone (for lack of better words) has really done some interesting stuff and I love the way she’s asserted herself into real Iris’ world and how she’s just acted so differently but not too differently. Yelling at Joe (like seriously who ever does that?) then fooling him into leaving early is pretty good scripting. 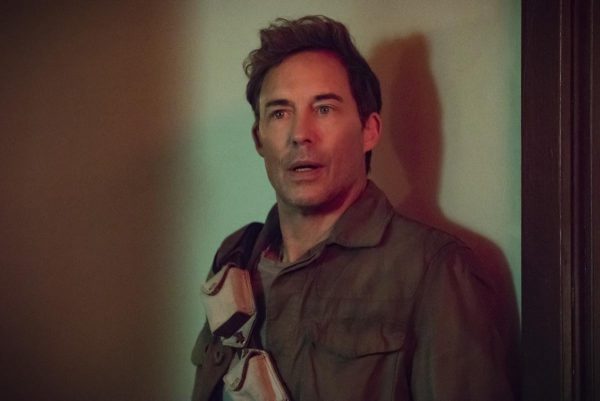 Rating – 8.5/10 – This isn’t an episode that gets a lot done overall but moves pieces further along; the main crux was a redemption story for Grodd which was a very interesting take.