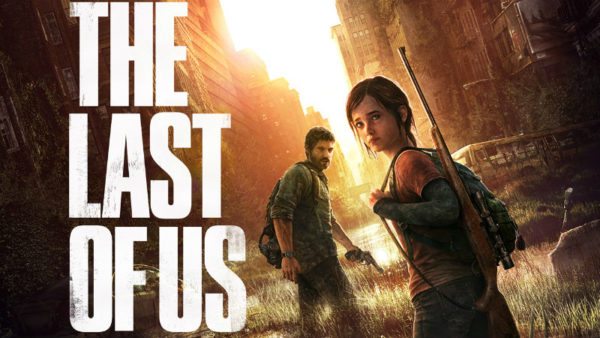 Recently, HBO announced the hit PlayStation video game The Last of Us will be adapted into a television series with Chernobyl creator Craig Mazin and The Last of Us creative director Neil Druckmann co-writing the adaptation.

Now, in a recent announced by Neil Druckmann, the composer of The Last of Us and The Last of Us Part II, Gustavo Santaolalla, will be lending his musical talent to the upcoming TV series adaptation.

Well this is exciting! Beyond lending his incredible musical talent to The Last of Us Part II, Gustavo Santaolalla is joining us to bring over The Last of Us to HBO!

While Santaolalla is best known among gamers for his composer role on both The Last of Us titles, he has had a wide and successful career as a musician in the film and television industry including winning the Academy Award for Best Original Score two years in a row for his work on Brokeback Mountain and Babel, in 2005 and 2006, respectively. Santaolalla has also worked on Netflix’s Making a Murderer and is responsible for the theme song for Jane the Virgin.

The Last of Us follows Joel and Ellie, two survivors of a post-apocalyptic world after a viral pandemic transformed people into mindless, ravaging monsters. As Joel and Ellie travel across the country and fend off monsters and humans, they have to learn who they are in their fight for survival and redemption.

Are you glad about the appointment of Gustavo Santaolalla? Are you looking forward to The Last of Us TV series? Let us know in the comments below or tweet us @flickeringmyth… 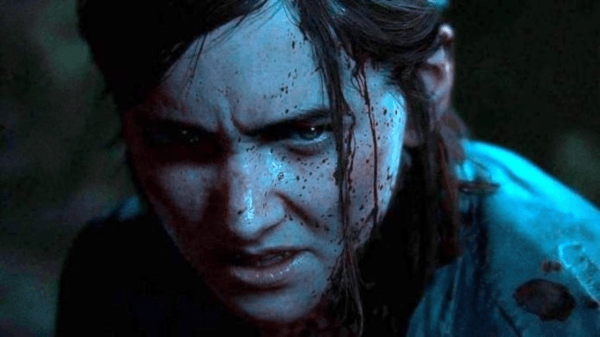