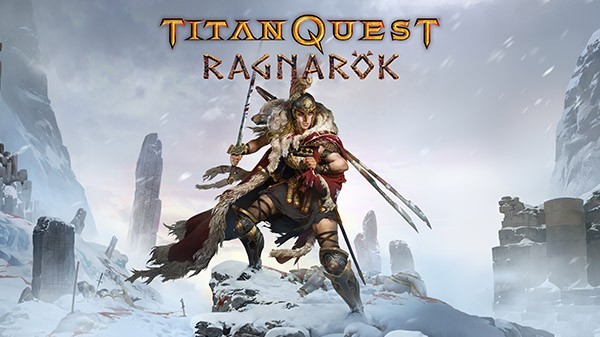 After a long wait, publisher THQ Nordic and developer Iron Lore Entertainment has announced the second expansion for Titan Quest, titled Ragnarok, is now available on the PlayStation 4 and Xbox One versions of the game – which was first released for PC back in 2017.

You can watch the launch and gameplay trailer here…

Titan Quest: Ragnarok adds a fifth story act to the action-RPG with thousands of new enemies, dozens of new bosses to defeat for better loot, a new level cap, and a new mastery for your heroes.

The full list of features for Titan Quest: Ragnarok include:

Additionally, PlayStation 4 and Xbox One players won’t have to wait too much longer for Titan Quest’s third expansion, Atlantis (released for PC in 2019), which THQ Nordic has claimed it’s coming soon. Titan Quest is available on PC via GOG and Steam, Xbox One, and Playstation 4.