Ahead of its release next month, a poster and trailer have arrived online for the sci-fi horror Sea Fever. Written and directed by Neasa Hardiman, the film follows a crew of a fishing ship marooned at sea who are forced to fight for survival against a unknown species; take a look here… 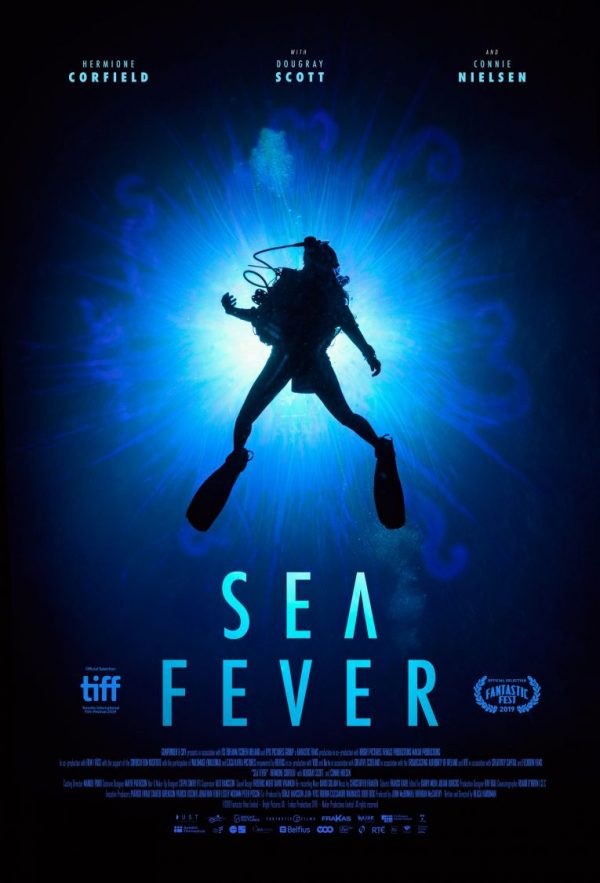 “Siobhán’s a marine biology student who prefers spending her days alone in a lab. She has to endure a week on a ragged fishing trawler, where she’s miserably at odds with the close-knit crew. But out in the deep Atlantic, an unfathomable life form ensnares the boat. When members of the crew succumb to a strange infection, Siobhán must overcome her alienation and anxiety to win the crew’s trust, before everyone is lost.”

It features a cast that includes Connie Nielsen, Dougray Scott, and Hermoine Corfield.

Sea Fever is set for release on April 10th.