Dark Sky Films has released a poster and trailer for Venezuelan filmmaker Flavio Pedota’s upcoming horror Infection which follows a father’s journey to rescue his young son in Venezuela during an outbreak of a deadly new strain of rabies turns the population into flesh-eating zombies; take a look here… 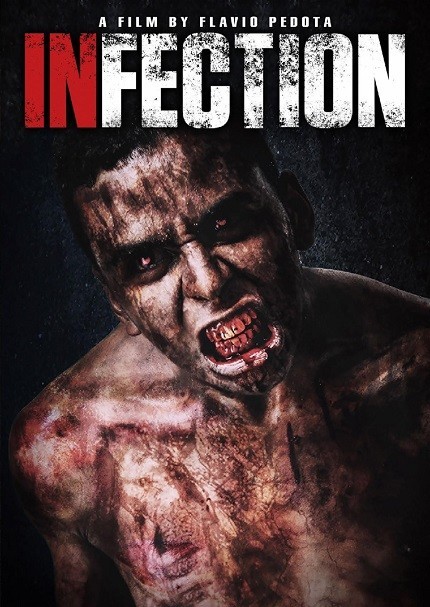 After an outbreak of a new strand of the rabies virus turns the population into bloodthirsty cannibals, a young doctor finds himself separated from his son. Navigating his way through the plague-infested streets and marauder-filled backwoods, he must use every resource to find his only child and hopefully unlock the secret to a cure for the deadly disease.

Infection is set for a DVD and VOD release on April 14th.