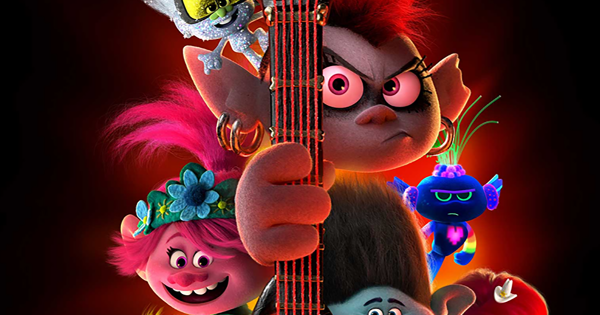 It’s strange to think that Trolls World Tour is starting a revolution in the world of movies. Following AMC’s bold claim that it will no longer screen films from Universal Pictures, another global movie theater giant is following suit.

In a statement sent out Wednesday by Cineworld CEO Mooky Greidinger, he continued with the negative feeling started by AMC. He went on to highlight a message he sent to Comcast chairman Brian Roberts after Universal announced that Trolls World Tour would be released in breach of the theatrical window.

“Nice words from your team are worthless if we cannot trust you as a partner,” Greidinger wrote to Roberts, explaining that Cineworld’s other partners had called the exhibitor in a “timely manner” and explained that they wanted to shorten the window for movies already released, and had “reassured us” that there would be no change to their window policy once business resumed. 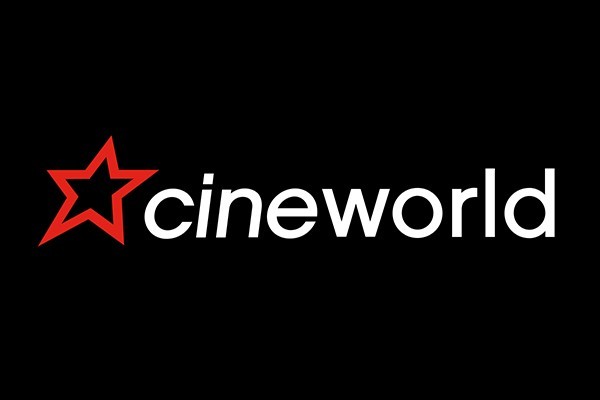 Cineworld claimed that Universal’s move of releasing Trolls World Tour without a theatrical window was “complete inappropriate” and “certainly has nothing to do with good faith business practice, partnership, and transparency.” The statement also said that in the future, it would not be showing movies that “fail to respect the windows as it does not make any economic sense for us.”

These comments come only a day after NBCUniversal CEO Jeff Shell caused an uproar after claiming that the success of Trolls World Tour, which took home an estimated $100 million in VOD rentals in its first three weeks, would see it change its release strategy after the global health crisis began to settle down.

As a result, Universal found itself slammed by both North America’s National Association of Theatre Owners and Europe’s International Union of Cinemas, while AMC (which owns the UK’s Odeon cinemas) retaliated by announcing that it will no longer carry Universal titles. 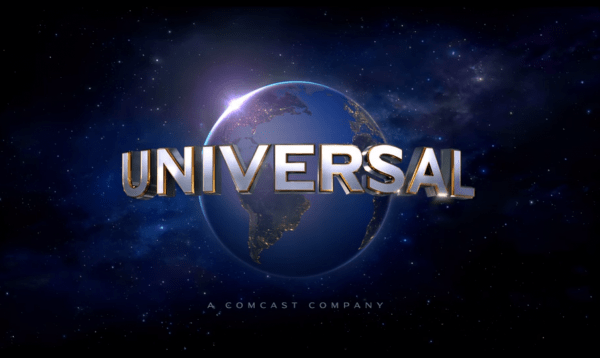