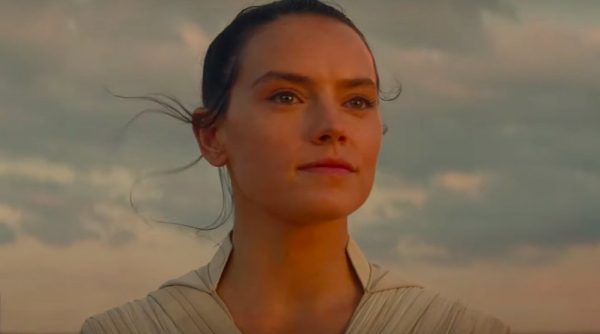 After saying goodbye to the galaxy far, far away this past December with the release of Star Wars: The Rise of Skywalker, Daisy Ridley looks to kick off her post-Rey career with a role in the psychological thriller The Ice Beneath Her.

The film will adapt the novel of the same name by Swedish author Camilla Grebe, which follows “a detective and psychological profiler who work to solve the case after a young woman is found beheaded in the home of a prominent businessman. The investigation quickly evolves into a race against time.”

The Ice Beneath Her has set up home at STX, which has picked up the rights following a spell at New Line Cinema. Filmmakers Radio Silence (Ready Or Not) are set to direct, with Andrew Lazar (American Sniper) producing and Caitlin Parrish (Supergirl) writing the script.

Ridley will next be seen opposite Spider-Man star Tom Holland in the long-delayed Chaos Walking (assuming it ever gets released), and is also attached to star in the fantasy thriller Kolma, which is being produced by J.J. Abrams and has been rumoured to be part of the Cloverfield canon.