While Marvel has pushed back its entire Phase Four movie slate due to the ongoing global health crisis, we’re yet to hear whether this will have a knockdown effect on the studio’s Disney+ plans – or indeed if any of the live-action shows will be delayed as a result of the current production shutdown. 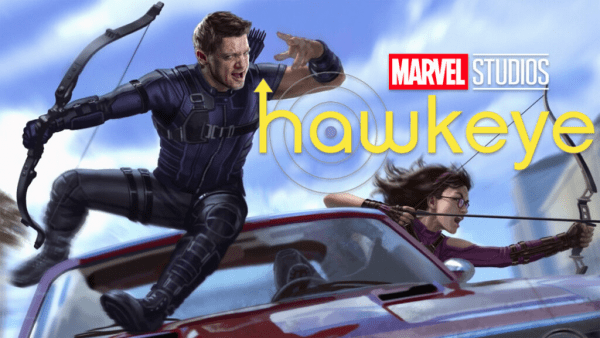 However, a recent Disney+ press release has laid out the streaming service’s schedule for the next three years, and in terms of Marvel this confirms what we told you back in February about the Hawkeye series being pushed to 2022, as well as dating Ms. Marvel, She-Hulk and Moon Knight for that same year.

The Falcon and the Winter Soldier and WandaVision remain listed for 2020, while Loki and the animated series What If…? are slated for 2021.

As we reported back in February, rumours of Hawkeye’s production being delayed were indeed accurate (despite “vehement” denials from Disney), and we’d heard that Marvel had quietly shifted its focus towards Ms. Marvel, She-Hulk and Moon Knight while it decided how to proceed with the Jeremy Renner-headlined series.

What do you make of Marvel’s 2020 – 2022 slate on Disney+? Which of the shows are you most looking forward to? Let us know in the comments below or on our social channels @FlickeringMyth… 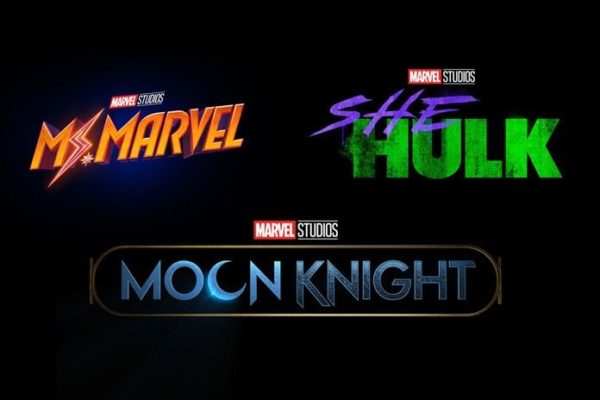