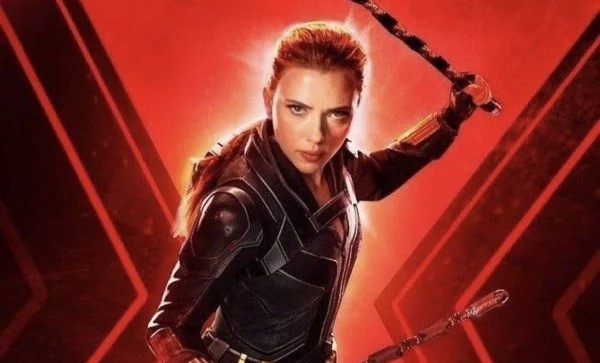 With the global health crisis hitting just about every industry, Disney is looking to adjust its Marvel Studios releases to fit a timeline that suits the recovery needed. The plans start with Black Widow moving to November 6th and Eternals shifting to February 12th, 2021.

The rest of the releases now go as follows:

As many may know, Shang-Chi‘s production was struck hard due to the film’s shooting location and director Destin Daniel Cretton self-isolating early, while the Doctor Strange and Thor seaquels were early in pre-production before progress was halted. At the time of reporting, there’s no word on how this might affect any productions after Thor: Love and Thunder, such as Black Panther II, Captain Marvel 2 and Guardians of the Galaxy Vol. 3, as well as the Sony co-production Spider-Man 3 or any of the Disney+ shows.

Marvel Studios projects aren’t the only Disney films affected as the live-action remake of Mulan has been pushed to July 24th 2020, and Jungle Cruise is now delayed until July 30th 2021. Meanwhile Artemis Fowl is being dumped directly to Disney+. 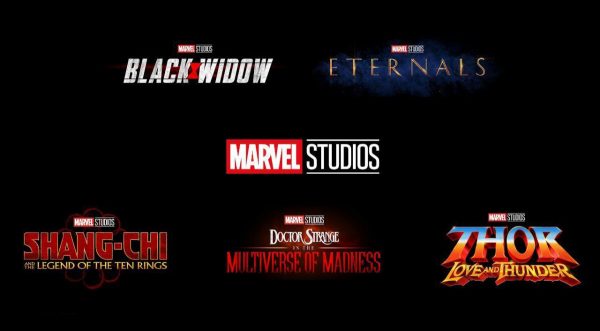