Warner Bros. and Legendary Pictures have been beginning to pull back the curtain on Denis Villeneuve’s hotly-anticipated adaptation of the sci-fi epic Dune this week with a first-look at the upcoming movie, and now we’ve got another image, this time offering a look at Chang Chen as Dr. Wellington Yueh; take a look here… 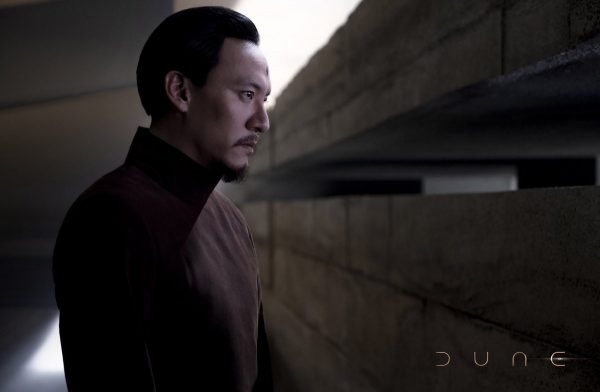