Deadline is reporting that Dylan Walsh (Nip/Tuck) has been cast as General Samuel Lane, the father of Lois and Lucy Lane, in The CW’s upcoming Arrowverse spinoff Superman & Lois. 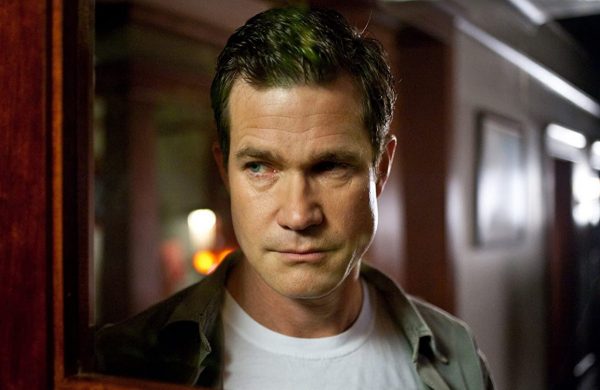 Walsh’s General Lane is descr9ibed as “a no-nonsense Army general who’s determined to keep America, and the world, safe from all threats – from this world or beyond. Lane’s a workaholic who demands nothing but excellence from all those in his life.”

General Sam Lane has previously been portrayed by Denis Arndt and Harve Presnell in Lois & Clark: The New Adventures of Superman, as well as Michael Ironside in Smallville and Glenn Morshower in Supergirl. 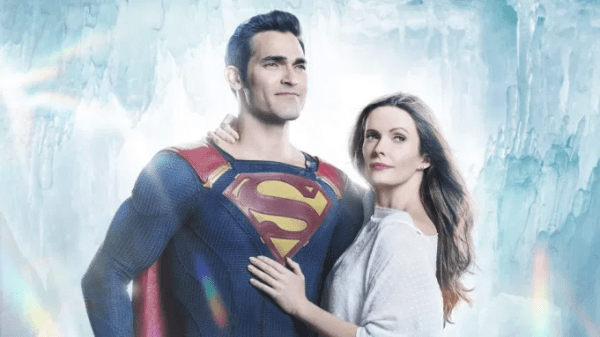