While director Edgar Wright is currently in pre-production for his upcoming film, Last Night in Soho, which is currently slated to release later this year, it has been announced he is set to direct a robot sci-fi story. 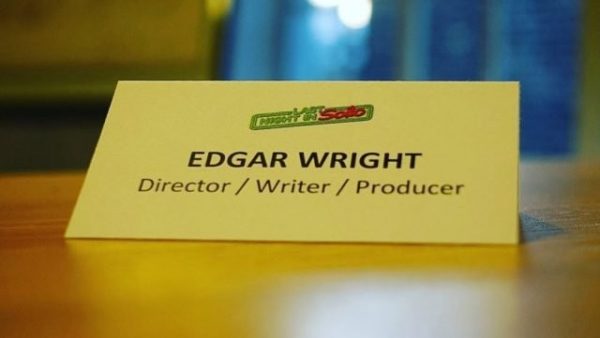 According to The Hollywood Reporter, Wright is attached to direct an adaptation of the upcoming Simon Stephenson novel Set My Heart to Five. Stephenson, who wrote the novel, is set to pen the screenplay with Working Title Films—who Wright has worked with many times before—producing the project with Focus Features distributing.

According to a synopsis, the story is “set in an all-too-human 2054” and follows Jared, an android that works as a dentist, as he undergoes an emotional awakening that is sparked by an introduction to ’80s and ’90s movies. He then embarks on a quest to convince humans that he and his kind should be permitted to feel. It’s a quest that leads to an unforgettable adventure across the West Coast of America, determined to meet to the programmer that created him and write a film script that will change the world.

However, there is no guarantee that Set My Heart to Five will be Wright’s next film, as the director is also scheduled to write and direct a sequel to Baby Driver for Sony Pictures. 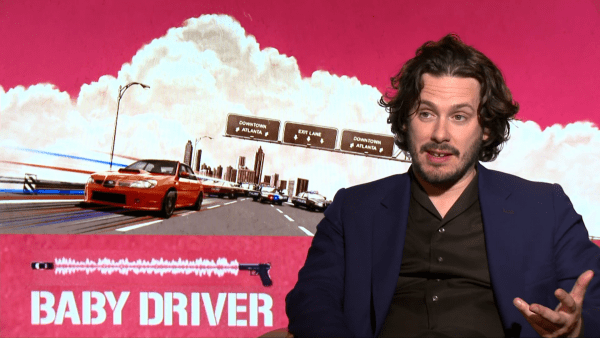 Wright’s upcoming film Last Night in Soho is being described as a “psychological horror-thriller” taking place in London’s Soho district and is currently slated for a September 25th 2020 release.

Plot details for Last Night in Soho are being kept tightly under wraps but we know Wright has co-written the script for the film with Krysty Wilson-Cairns (Penny Dreadful). The cast includes Anya Taylor-Joy (Glass), Thomasin Harcourt McKenzie (Leave NoTrace), Matt Smith (Doctor Who), Michael Ajao (Attack the Block), Synnøve Karlsen, Diana Rigg (Game of Thrones), Terence Stamp (The Adventures of Priscila, Queen of the Desert), and Rita Tushingham (My Name is Lenny). 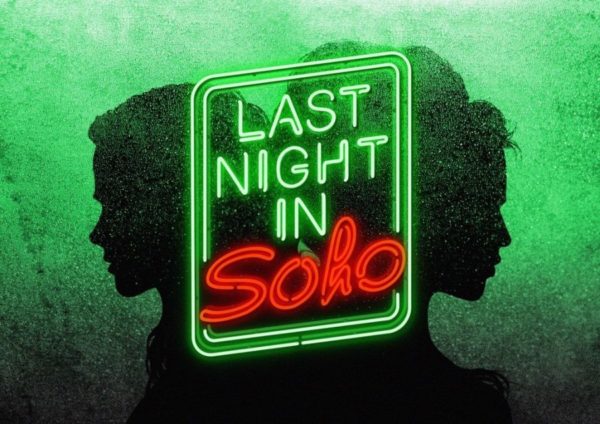