Ahead of its VOD and Digital release next week, we’ve got an exclusive clip from the cannabis comedy The 420 Movie featuring the late Verne Troyer as the three foot tall Mexican drug lord Tito the Terrible, who delivers an ominous warning to Mayor Hightower and the community of Humbolt Valley. Watch it here…

SEE ALSO: Cannabis comedy The 420 Movie gets a poster, trailer and images

With grand ideas of leaving the broken city they grew up in, two sisters get roped into using their get rich idea to help their womanizing father save the city he loves from bankruptcy and a three foot tall Mexican drug lord. 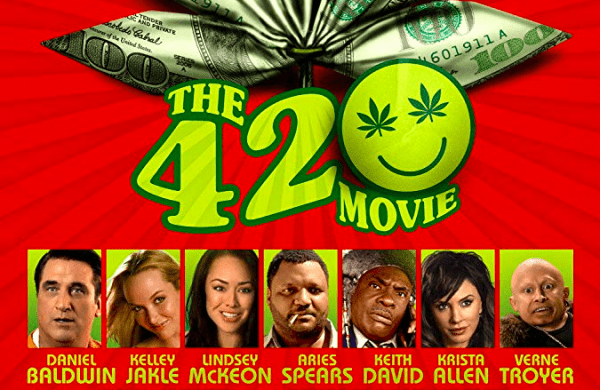