With just one week to go before the launch of Final Fantasy VII Remake in North America, Square Enix has announced that the game is available to digital preload from the Playstation Store. Digital preload will also be available soon for gamers in Europe.  Check out the new trailer below…. 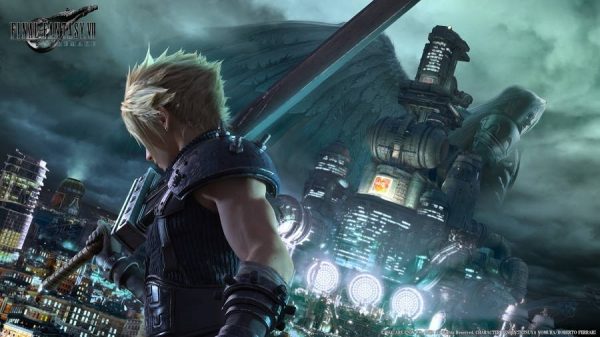 In Final Fantasy VII Remake players jump into the streets of Midgar where the shadowy corporation, Shinra Electric Power Company, controls the planet’s very life force.  Cloud Strife, a former member of Shinra’s elite force lends hi support to an anti-Shinra organisation called Avalanche in order to bring their control to an end.

This RPG features a cast of unforgettable characters, a powerful story, thrilling real-time action, command-based combat and will provide players with the ability to choose their style of play.

“We know that due to the pandemic and many people having to stay at home, some of you may be experiencing extra pressure on your internet bandwidth. We wanted to give all our fans some extra time to download the game” said the game’s producer, Yoshinori Kitase.

The story of this first, standalone game in the Final Fantasy VII Remake project covers up to the party’s escape from Midgar, and goes deeper into the events occurring in Midgar than the original Final Fantasy VII. 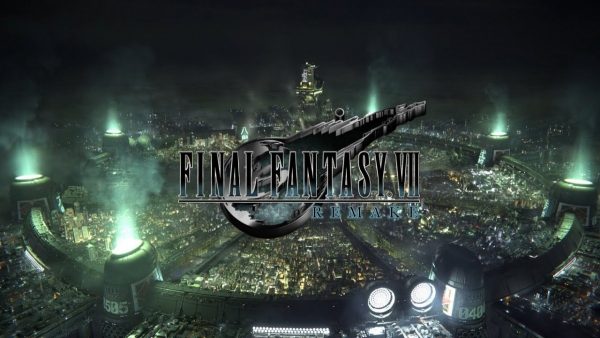