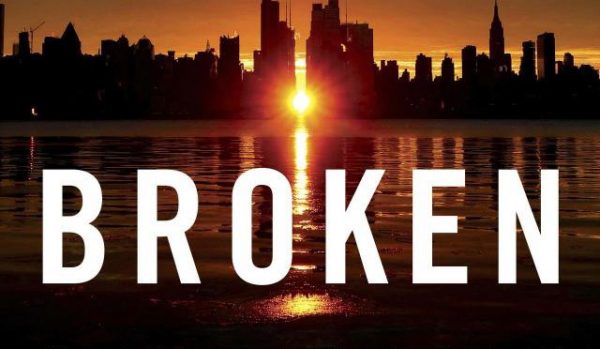 In this episode of The Writer Experience, Court and Harry are joined by twitter.com/donwinslow, the New York Times bestselling artist of over twenty crime and mystery novels, including The Cartel, The Force, and The Border, as well as many short stories and film screenplays.

Every one of his books has been sold to a major film studio or network, some books two or three times, and several are in the works. His upcoming film and TV projects include The Cartel Trilogy, being adapted as a TV series by FX with Don, Shane Salerno, and Ridley Scott executive producing, as well as The Force with Matt Damon, director James Mangold, and screenwriter Scott Frank all attached.

With the tour for his new book, Broken, which was set to begin on April 6, and included sold-out events at major cities across the country from NYC to LA, with major introductions by major authors like Lee Child, now cancelled, Don has launched a “virtual tour” strategy. His new book, Broken, is on sale now.