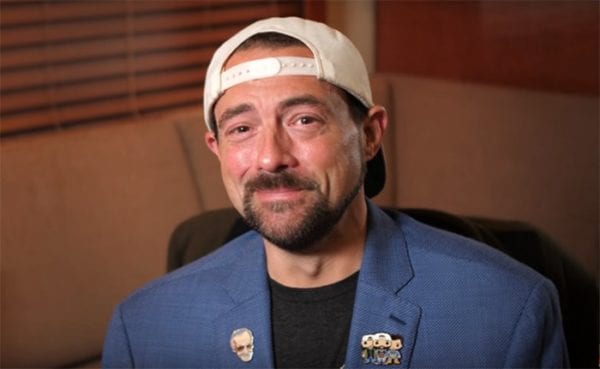 With the world currently locked down due to the global health crisis, filmmaker Kevin Smith has taken the opportunity to update fans on the status of two of his upcoming projects in the Netflix animated series Masters of the Universe: Revelation and his View Askniverse sequel Twilight of the Mallrats.

“I have been working on Masters of the Universe, but that’s circling back over on stuff that’s been done,” said Smith on a recent episode of Fatman Beyond. “I saw two animatics for episodes one and two and they’re fucking outstanding, but I was like ‘Oh my God, I can write in some more dialogue.’ So I wrote another page down that I could throw in while fights are going on and stuff, but that’s just circling over stuff that’s been done. But you can feel productive. It’s breaking new ground where I’m like ‘Take it forward,’ and that’s what I’m gonna spend the next week doing, just taking my head out of the news and putting my head into my fake fucking mall.” 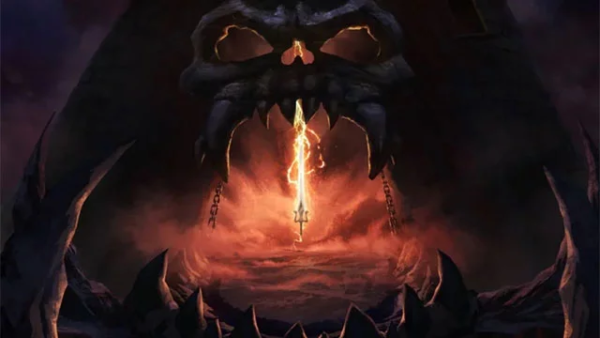 As for his Mallrats sequel, Smith stated on Instagram that; “Thanks in part to the #Quarantine, I finally finished a funny first draft of Twilight of the Mallrats! 25 years after the original, Brodie Bruce will be back for an unnecessary sequel set against the Mallpocalypse! Rene, Willam, Gwen, Brandy, T.S., Trish, Mr. Svenning, LaFours and the rebooted Jay and Silent Bob are the returning ‘Rats in an Askewniverse imagining about what happens when the sidewalk sales end, and ‘happily ever after’ is easier to say than live! The Jay and Silent Bob stuff is some of my favorite conceptual comedy I’ve ever written but the whole script is silly, sentimental and sweet. And at 98 pages, the story moves like a brakeless bullet train!”

Based on the comments above, it sounds Smith is lining up original cast members Jason Lee, Shannen Doherty, Ethan Suplee, Joey Lauren Adams, Claire Forlani, Renee Humphrey, Michael Rooker and Sven-Ole Thorson for a return in Twilight of the Mallrats alongside himself and Jason Mewes.

At this point, it’s unclear when we might see more movement on either of these projects, but Smith is keeping himself busy, adding that “now the [Twilight of the Mallrats] script is done, it’s on to a new draft of Moose Jaws and then the first draft of the new version of Clerks 3.” 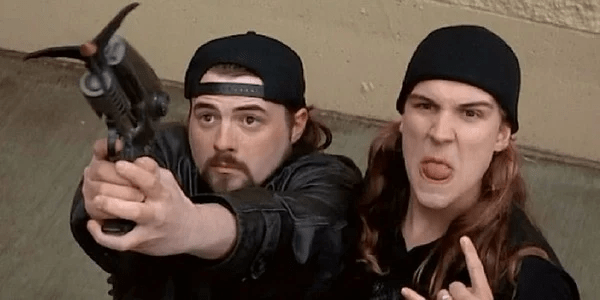