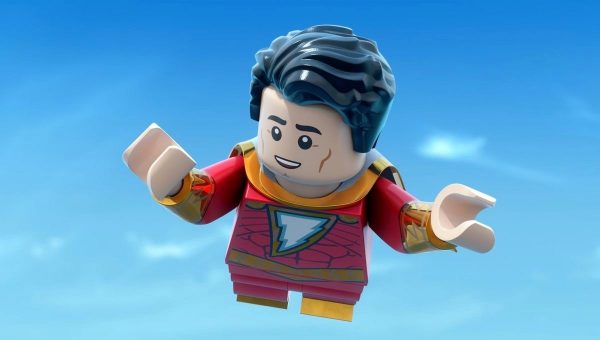 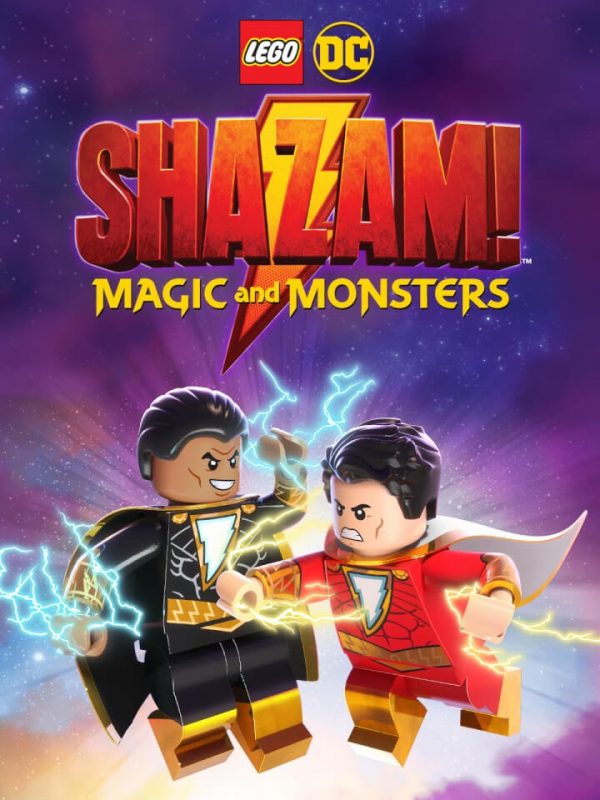 With the shout of a word, 10-year-old Billy Batson transforms into an adult Super Hero! Join the good fight with this giant-sized LEGO DC adventure! 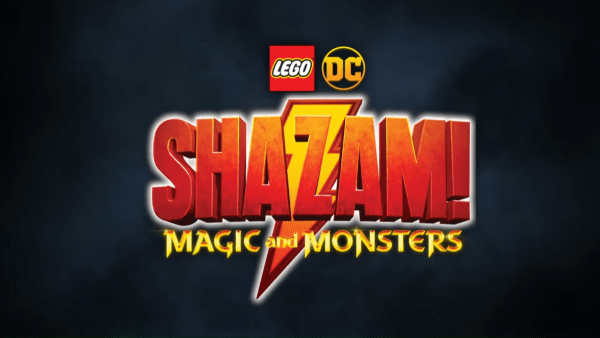