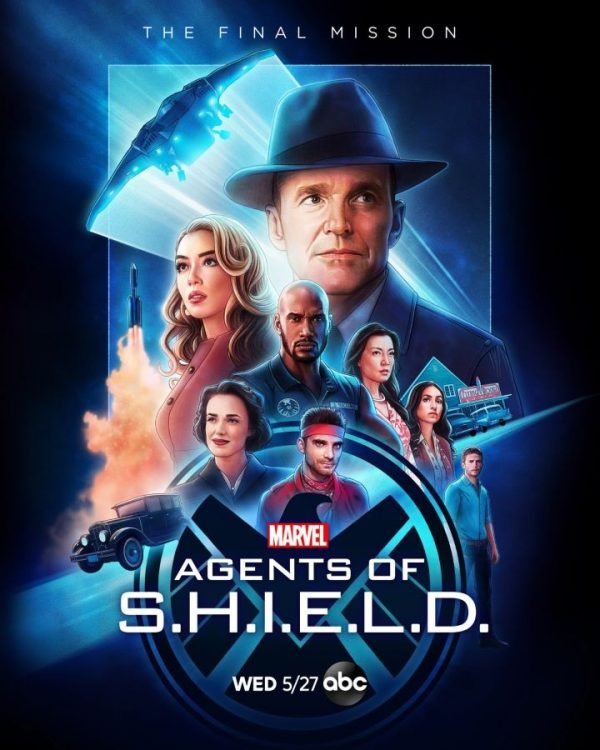 The final season of Marvel’s Agents of S.H.I.E.L.D. is set to premiere on ABC on May 27th. 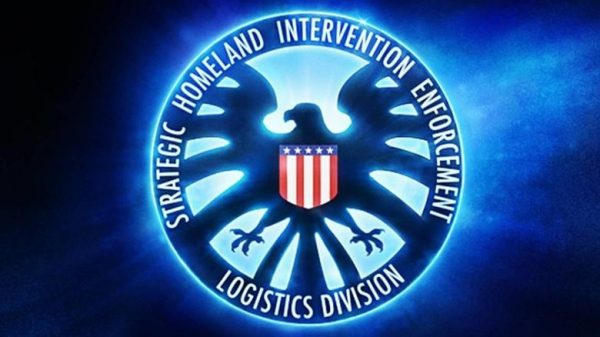