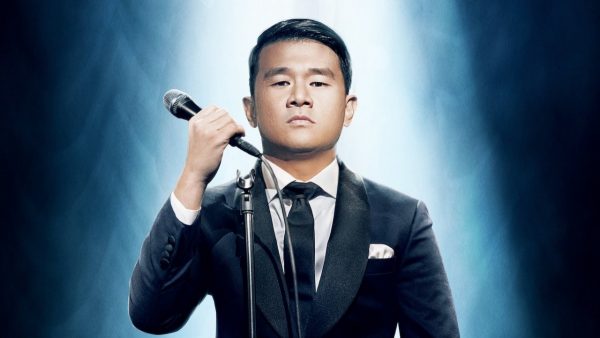 According to a report from Discussing Film, Marvel Studios’ Shang-Chi and the Legend of the Ten Rings has added comedian and actor Ronny Chieng (Crazy Rich Asians) in an undisclosed role.

The Shang-Chi film began filming in Australia earlier this year under director Destin Daniel Cretton (The Glass Castle), but – like everything else – is currently on hold due to the global health crisis.

The martial arts-themed superhero blockbuster will see Simu Liu (Kim’s Convenience) taking on the role of the Master of Kung-Fu alongside Tony Leung (Infernal Affairs) as The Mandarin. Crazy Rich Asians breakout Awkwafina is also on board in an as-yet-unrevealed role, while Florian Munteanu (Creed II) and Rosalind Chao (Star Trek: Deep Space Nine) are also rumoured to have roles.

Shang-Chi and the Legend of the Ten Rings is set for release on May 7th, 2021.