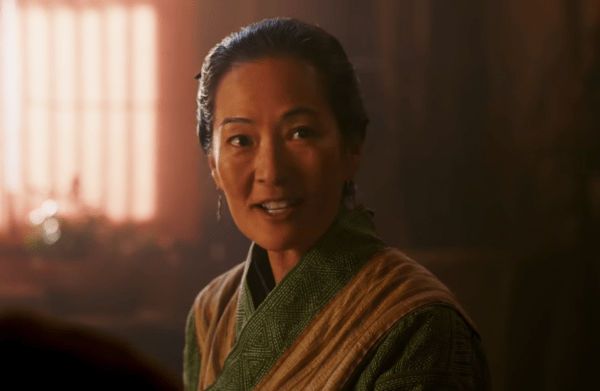 Just days after it was reported that Michelle Yeoh is in talks for the film, The Illuminerdi is reporting that Star Trek: The Next Generation and Deep Space Nine actress Rosalind Chao has signed on for a role in Marvel’s Shang-Chi and the Legend of the Ten Rings.

Chao – who portrayed the character of Keiko O’Brien in Star Trek and will soon be seen in Disney’s live-action Mulan – is reportedly playing the mother of Awkwafina’s as-yet-unrevealed character.

The filmis being directed by Destin Daniel Cretton (The Glass Castle) and will see Simu Liu (Kim’s Convenience) taking on the title role as the Master of Kung-Fu alongside Tony Leung (Infernal Affairs) as The Mandarin.

SEE ALSO: Rumoured details on the villains set to join The Mandarin in Marvel’s Shang-Chi and the Legend of the Ten Rings

Shang-Chi and the Legend of the Ten Rings is gearing up to begin shooting in Australia, and is set for release as part of Phase Four of the Marvel Cinematic Universe on February 12th 2021.