Ted Sarandos, the chief content officer at Netflix, has revealed that its new releases won’t be impacted until later this year by the current shutdowns. 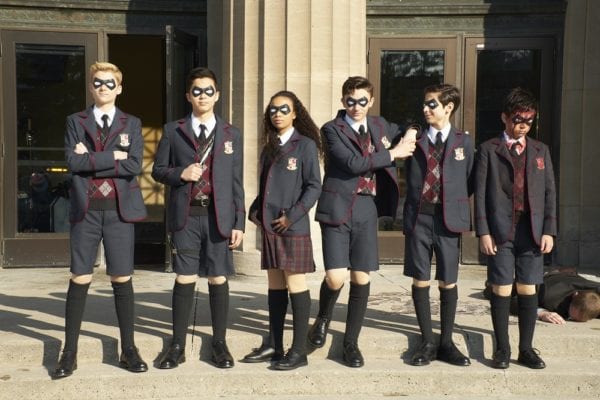 All across the board, films and TV shows are being suspended and postponed due to the current global health crisis and subsequent shutdowns.

Netflix hasn’t been immune to this either but their chief content officer, Ted Sarandos, has revealed to CNN (via IndieWire) that their releases in 2020 won’t be impacted by delays until later this year:

“What’s happening now is we work pretty far ahead with delivering all the episodes of our shows at once. So there will be no disruption over the next few months, maybe later in the year as physical production is not operational.”

SEE ALSO: Netflix cancels V-Wars and October Faction after one season each

So, thanks to all the episodes they have in the bank due to Netflix’s style of release, things should be good for a little while yet. We will have to wait and see what things look like later this year.