Netflix is currently on its annual cancellation spree as the streaming service has axed two more original series this week in V-Wars and October Faction. 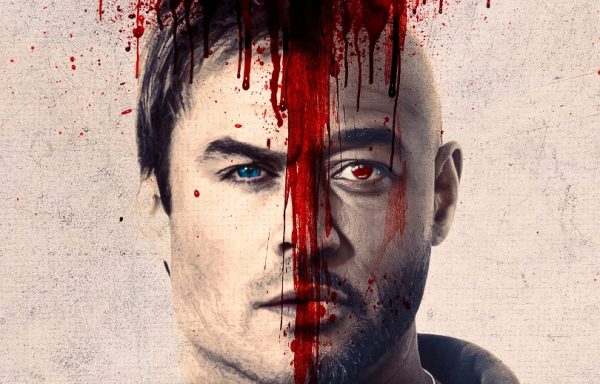 The vampire drama V-Wars and supernatural series October Faction, both produced by IDW and based off existing graphic novels, only lasted one season on the streaming service and only debuted recently on 5th December and 23rd January respectively.

Based on Jonathan Maberry’s 2012 bestselling graphic novel, V-Wars follows Dr. Luther Swann who enters a world of untold horror when a mysterious disease transforms his best friend, Michael Fayne, into a murderous predator who feeds on other humans. As the disease spreads and more people are transformed, society fractures into opposing camps pitting normal people against the growing number of these “vampires.” The series sees Ian Somerhalder (The Vampire Diaries) and Adrian Holmes (Arrow) lead a cast that includes Kyle Breitkopf (Wonder) Laura Vandervoort (Smallville), Jacky Lai (Shadowhunters), and Peter Outbridge (Taken).

Based on IDW and Steve Niles’ comic book series of the same name, October Faction follows monster hunters Fred and Deloris Allen who, after the death of Fred’s father, return to their hometown in New York with their children Geoff and Viv. In their new small-town setting, the family must adjust and assimilate while Fred and Deloris try to hide their identities as members of a secret organization. The series stars J.C. MacKenzie (The Irishman), Tamara Taylor (Bones), Gabriel Darku (American Gods), and Aurora Burghart (The Stranger).

The news of the two cancellations comes shortly after the streaming service announced it would also be axing its controversial drama series Messiah after a single season.

Are you disappointed by V-Wars and October Faction getting cancelled by Netflix? Let us know in the comments below or tweet us @flickeringmyth… 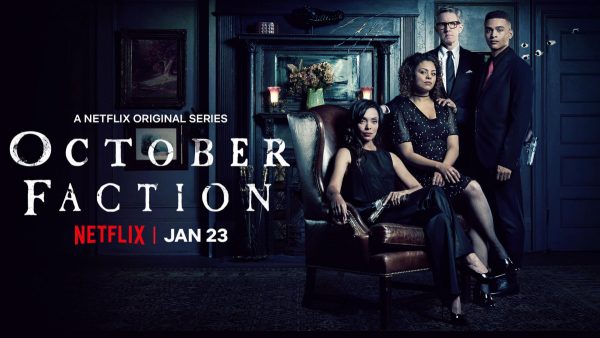