With a little under three weeks to go until Bad Education premieres on HBO, a new poster has arrived online for the upcoming comedy drama featuring Hugh Jackman and Allison Janney. 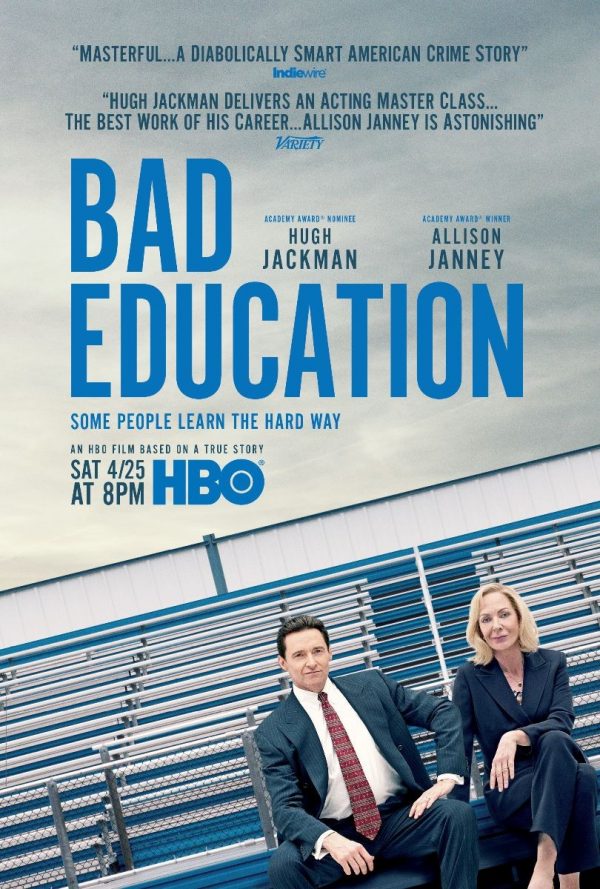