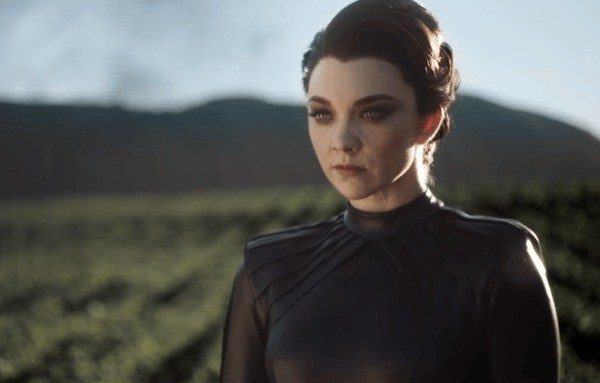 Penny Dreadful: City of Angels – the spiritual successor to the original Penny Dreadful – is set to premiere on Showtime this weekend, and you can check out a new trailer for the series right here; take a look… 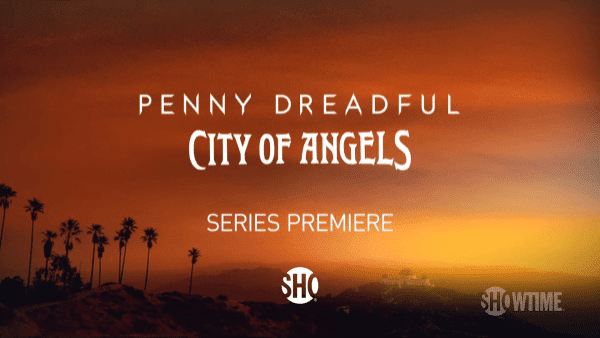