On The Pick of the Flicks Podcast, a different guest drops in every week to chat about their favourite film. This week, film critic Amy Smith delves into Alfred Hitchcock’s iconic slasher Psycho… 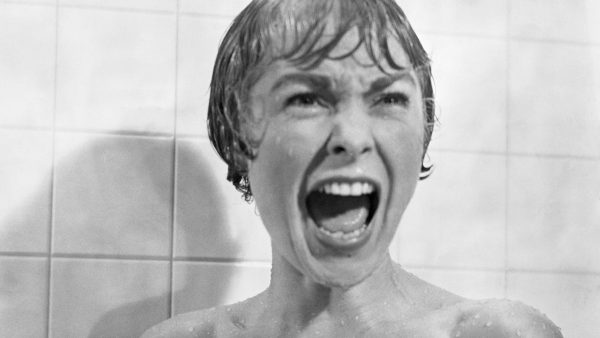 On this week’s episode of The Pick of the Flicks Podcast, film critic Amy Smith discusses Alfred Hitchcock’s exceptional proto-slasher Psycho. We discuss the genius of Anthony Perkins’s murderous performance, the showmanship of Hitchcock’s promotion and, of course, that shower scene. 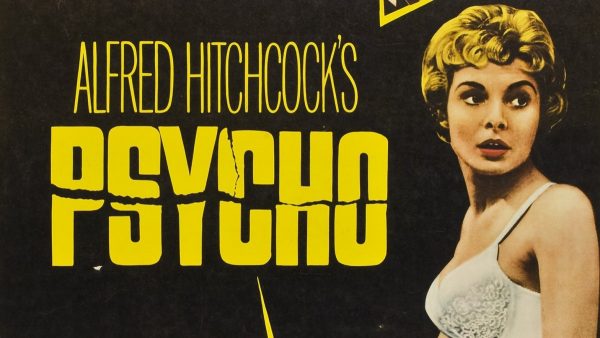