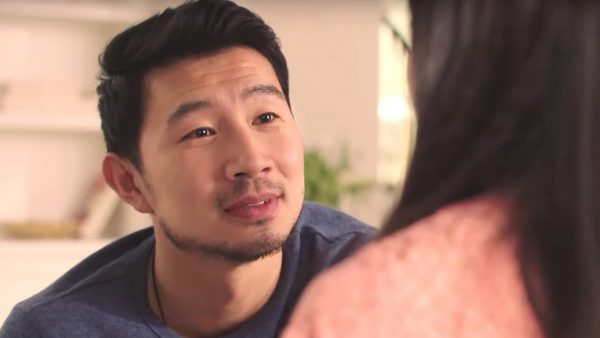 While many inside the movie industry aren’t too happy with the delays and postponing of nearly every major project, one actor from the MCU is looking to put a positive spin on things. Simu Liu, the actor playing the titular role in the upcoming Shang-Chi film, is expressing his joy of now being considered a summer blockbuster.

Liu took to Twitter to share a gif of him dancing around, celebrating the new release date:

We’ve moved our #ShangChi release date to May 7th 2021
YA BOY IS GONNA BE IN A SUMMER BLOCKBUSTER pic.twitter.com/BfWJyMQ101

Initially set for a February release date, Shang-Chi and the Legend of the Ten Rings is now expecting a May 7th, 2021, release date. It’s one of several projects from Marvel Studios and Disney to be delayed by months, as now The Enterals will take the original February slot of Shang-Chi.

This new summer release opens up the door for the film to do even better, with the summer market usually being a hot-spot for an action film with a far east inspiration. Simu Liu’s reaction seems to match that gleeful tone as this gives his first outing in the Marvel Cinematic Universe a bit more weight.

Shang-Chi and the Legend of the Ten Rings is directed by Destin Daniel Cretton (The Glass Castle) and will see Simu Liu (Kim’s Convenience) taking on the role of the Master of Kung-Fu alongside Tony Leung (Infernal Affairs) as The Mandarin and Awkwafina (The Farewell) in an as-yet-unrevealed role. It is set for release on May 7th, 2021.