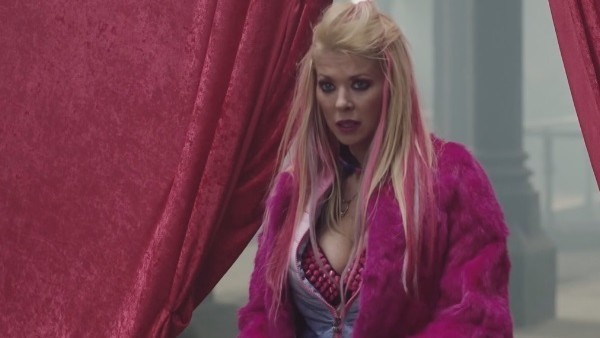 Supple Films has announced that American Pie and Sharknado star Tara Reid has been cast alongside Thomas J. O’Brien (The Confined) and Paul Mormando (Bound By Debt) in Mixxer, a psychological thriller from filmmaker Caster Fagan (Subject a Male).

The film will see O’Brien starring as Brian Weiland, an ex-military man who has settled into a job as a bartender at the local pub.  After a difficult night, Brian is forced to face his own demons as he goes through a series of events that may or may not put him at the center of a crime, which he may or may not have committed.

Filming on Mixxer was originally set to get underway in May, but has been pushed back until later in the summer due to the global health crisis. 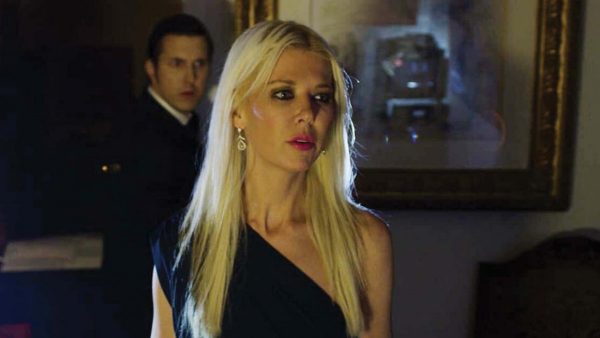