Jessie Robertson reviews the sixteenth episode of The Flash season 6… 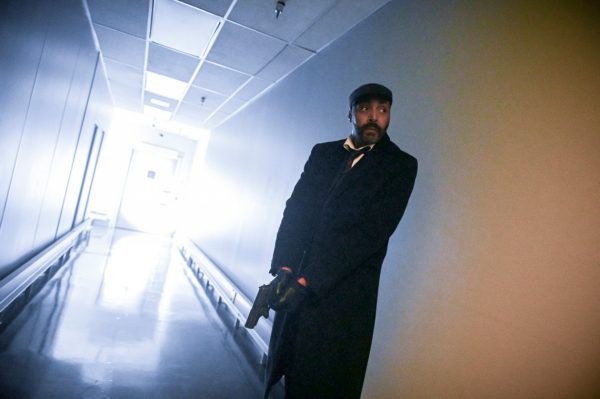 This week’s episode feels like one that is controlled strictly by outside forces or events: due to Joe’s sudden and somewhat odd departure, it would feel like Jesse L. Martin may either be leaving the show or taking time off. I have not found any evidence to support that, which makes this episode feel that much stranger.

Carver, at episode’s beginning, now targets Joe West to be killed; he hires the enigmatic Rag Doll (who’s always a pleasure) to do the job. We get to see more craziness from him including cutting Joe’s brakes while inside the inner workings of Joe’s car, as well as hiding in a box of evidence in police HQ. He exhibits some more “elongated” type powers this time I don’t specifically remember; Rag Doll was a force to be reckoned with to be sure. As Joe continually puts himself in danger, this idea of him going to Witness Protection starts being bandied about. Cecile is absent from those conversations which only taken place between Joe and Barry. The family dynamic is all out of whack this week, and that’s not even taking into account Mirror Iris whose new marching orders are to deplete Barry’s speed. 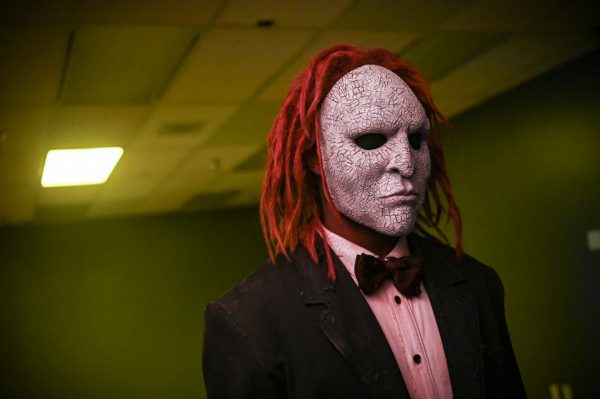 The highlight of the episode this week is our own little spy, Sue Dearbon. She’s back and just as sassy as ever. Her and Ralph’s chemistry is highly palatable and once Cisco is introduced to her, he calls dibs!! Ralph peels back another layer on Sue and her plans and they are getting closer every time she shows up. It wasn’t a lot of time dedicated to them tonight, but what time we got, worked in spades.

After that very good Wells episode, we also get a bit where he is still trying to make things up to Allegra. It’s funny; we got little bits of almost everyone on tonight’s show, except Caitlin. Including what transpired on the tag scenes. Eva McCulloch reveals her true plans: she’s the one who’s going to get revenge on Carver and after her little gift to him, it’s clear this marriage is not one of bliss. And Mirror Iris boots Barry out of their house in what is surely the incident that will cause Barry to question who exactly she is. 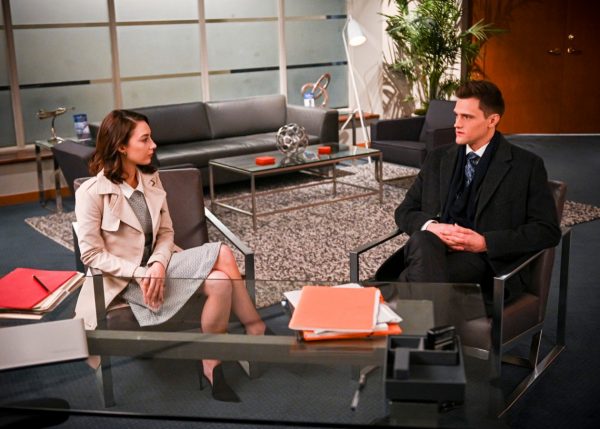 Felt a bit like a table setting episode with bits of pieces of lots of stories with the main one being Joe taken off the board. Let’s hope it’s not for long: Jesse L. Martin is a treasure! That coupled with the news the season will end short due to the lockdown, and The Flash is speeding towards what could be a cliffhanger season end.

Rating: 7/10- A bit of a mixed bag with me actually preferring the Ralph storyline best tonight.