NIS America has announced they will be releasing The Legend of Heroes: Trails of Cold Steel IV on Playstation 4 and Nintendo Switch later this year and on PC in 2021.  This latest title in the popular RPG series will see players once again take control of a band of heroes to stop the destruction of the world.  NIS America has released a new trailer which can be seen below…. 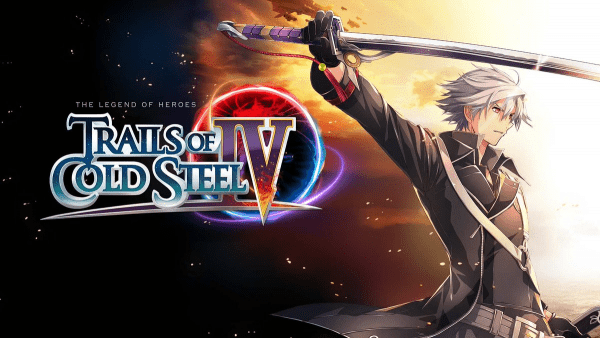 In The Legend of Heroes: Trails of Cold Steel IV the Erebonian Empire is under threat of war and only the heroes of Class VII, both old and new, can bring about peace.

As well as the Empire being under threat, Class VII’s instructor, Rean Schwarzer, has gone missing and only our heroes can find out about his whereabouts.

This upcoming installment of the popular RPG series features:

Look out for more news on The Legend of Heroes: Trails of Cold Steel IV over the coming months.