A poster and trailer have been released for the upcoming horror-thriller Getaway. Directed by Lane Toran, the film stars Jaclyn Betham as Tamara, a woman fighting for survival after she is kidnapped by a deranged backwoods cult; check them out here… 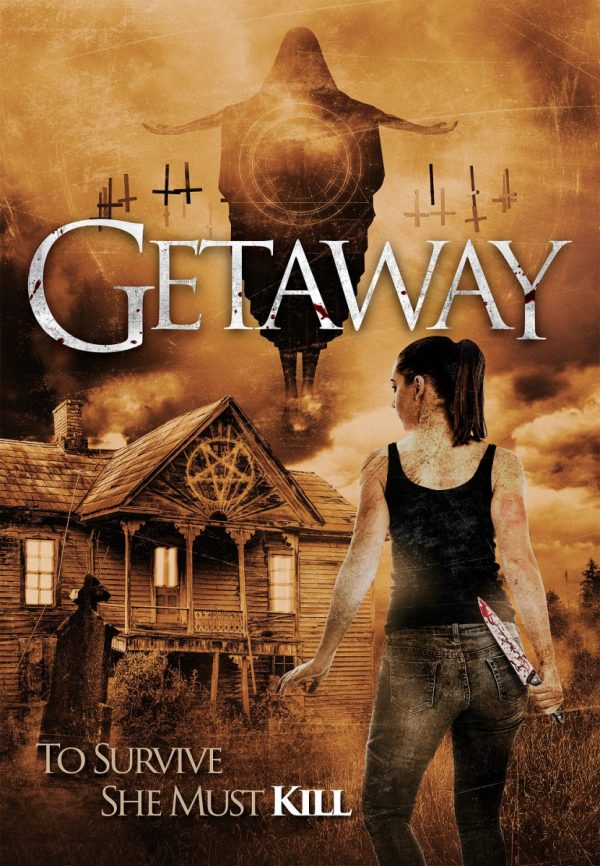 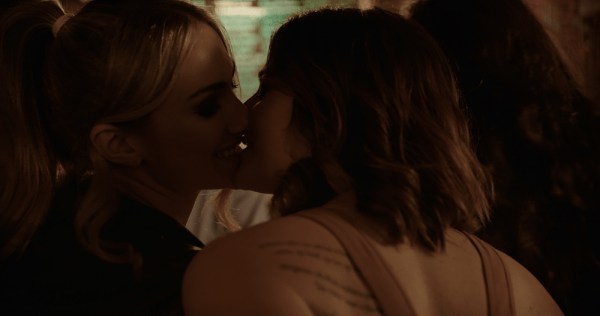 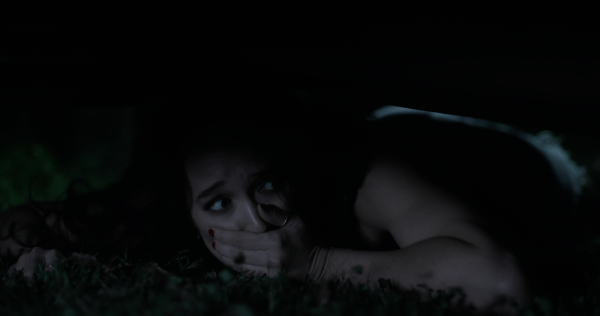 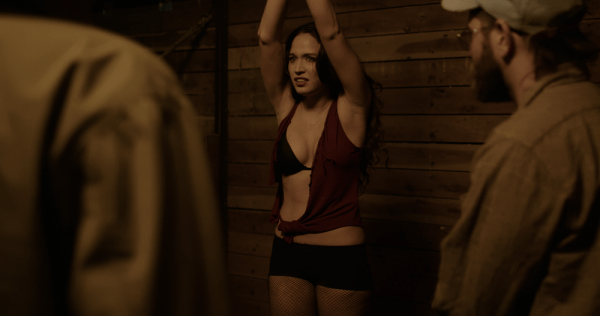 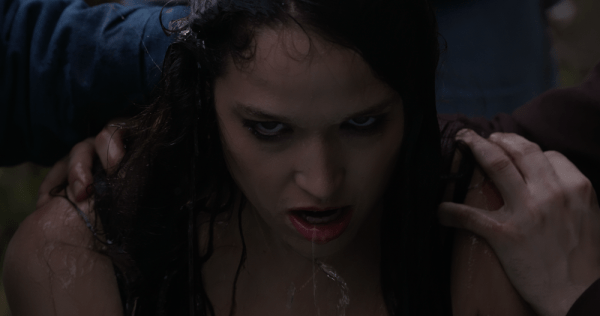 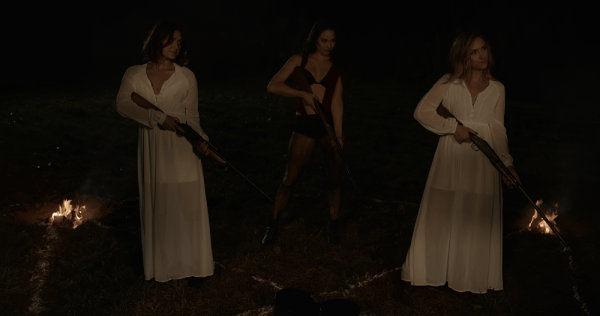 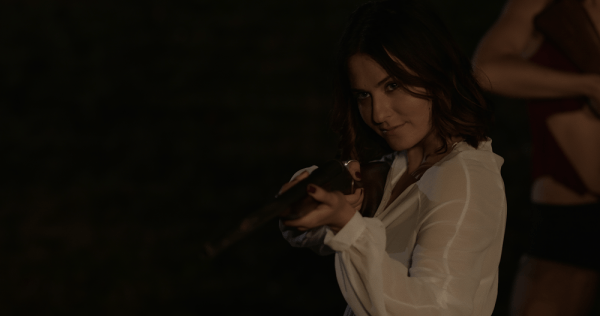 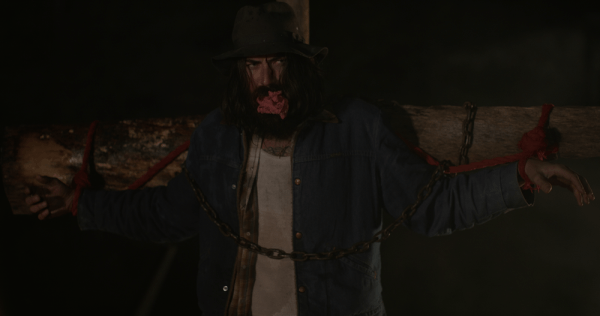 Tamara Miller has planned a weekend lake getaway with her two best friends. When she gets kidnapped by a backwoods cult, eerie and unexplained occurrences arise. Will she make it out alive or become the treasure of these deranged lunatics?

Getaway is set for a DVD and digital release on April 14th.