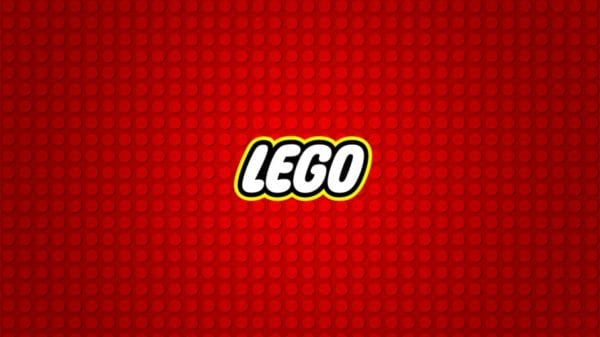 The colorful world of LEGO is at a new home with Universal Pictures, reports Deadline. The deal comes as a combined effort from Donna Langley, Chairman, Universal Filmed Entertainment Group, and Jill Wilfert, Head of Entertainment of the LEGO Group.

This deal means that Warner Bros will no longer create LEGO movies, a franchise that has grossed the studio over a billion dollars. While WarnerMedia will retain the rights to that original films (The LEGO Movie, The LEGO Batman Movie, The LEGO Ninjago Movie), Universal Pictures looks to rebuild the brand. The studio seeks to inject new life into the toy-based movies by using their own properties like Jurassic Park, Fast and the Furious, and the classic Universal monsters.

Deadline reports that LEGO Group’s Wilfert will produce all LEGO projects developed and released by Universal. Rideback Productions’ Dan Lin and Jonathan Eirich will produce alongside Wilfert on the next LEGO-inspired film, as Lin produced all of the previous LEGO features.

“The LEGO System in Play gives people the ability to build worlds and create stories that they carry throughout every phase of their lives,” said Universal’s Donna Langley. “To partner with such an iconic brand that remains relevant and is constantly evolving allows for creativity in storytelling. We’re thrilled to start building out the next chapter of LEGO movies together with Jill and the LEGO team as they continue to inspire curiosity and innovation.”

“Universal’s commitment to unique storytelling from diverse voices makes the Studio the perfect partner as the LEGO Group enters this new phase of filmmaking,” said Wilfert to Deadline. “Donna and the entire Universal team bring a sense of wonder and imagination we share, and we can’t wait to execute on our shared vision.”

Are you looking forward to a new era of LEGO movies? Share your feelings on Universal Pictures nabbing the rights to the brand in the comments below.