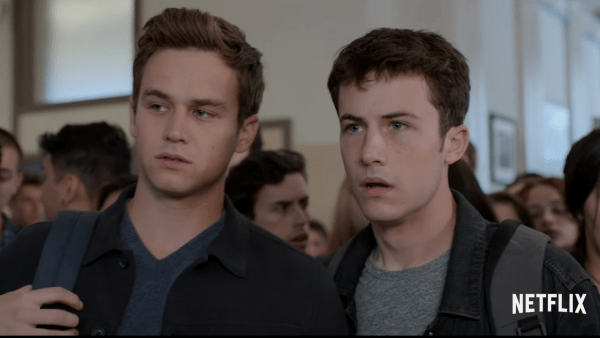 Netflix has released a new trailer for the fourth and final season of its acclaimed drama series 13 Reasons Why ahead of its arrival on the streaming service next month; watch it here…

In the series’ final season, Liberty High School’s Senior Class prepares for graduation. But before they say goodbye, they’ll have to keep a dangerous secret buried and face heartbreaking choices that might alter their lives forever.

13 Reasons Why season 4 arrives on Netflix on June 5th.