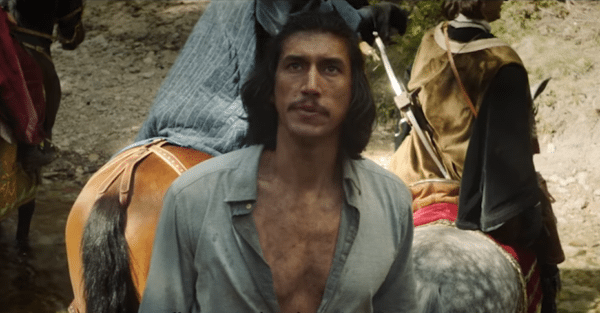 After finishing up in the galaxy far, far away with December’s Star Wars: The Rise of Skywalker, Adam Driver has now signed on to reunite with his Midnight Special director Jeff Nichols on Yankee Comandante.

Variety reports that the project is based upon an article in The New Yorker from David Grann, which told the story of two people who rose to the rank of comandante during the Cuban Revolution: Che Guevara, and a man from Ohio.

Yankee Comandante is being produced by Imperative Entertainment and 30West, and filming is expected to begin in 2021, although scheduling is up in the air due to the global health crisis.

Prior to the production shutdown, Driver was in the middle of shooting The Last Duel, the next film from director Ridley Scott, which sees him starring alongside Ben Affleck, Matt Damon and Jodie Comer. 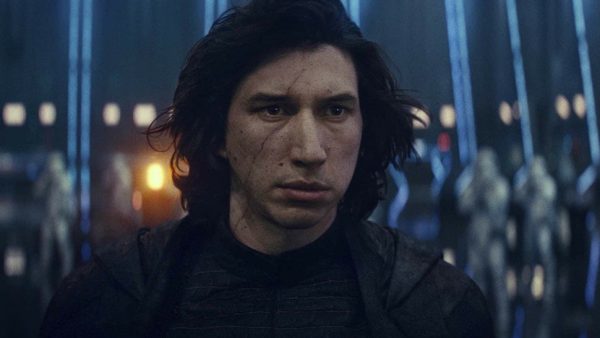