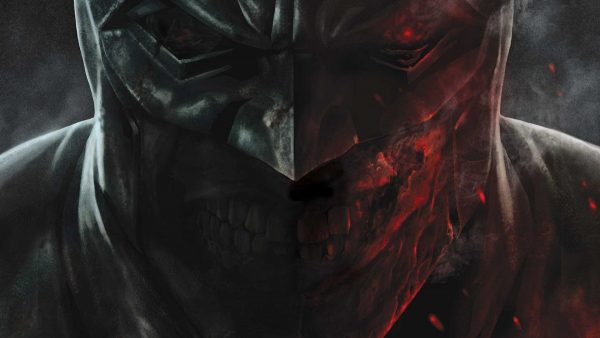 Prime 1 Studios has released promotional images for the 1:3 scale Museum Masterline series deluxe Batman: Damned statue, which is based upon the artwork of Lee Bermejo in the DC Black Label limited series. Limited to 750 pieces, it is available to pre-order now via Sideshow Collectibles; check it out here… 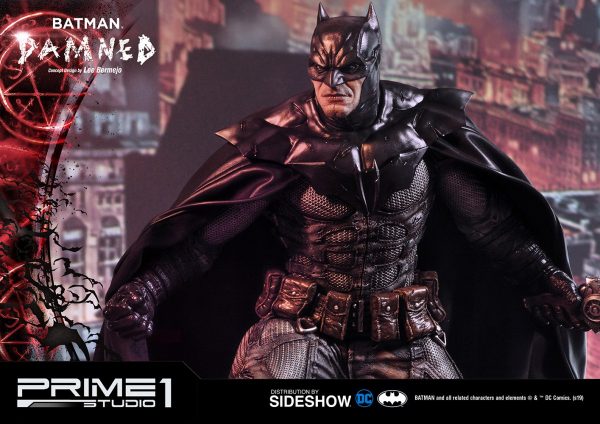 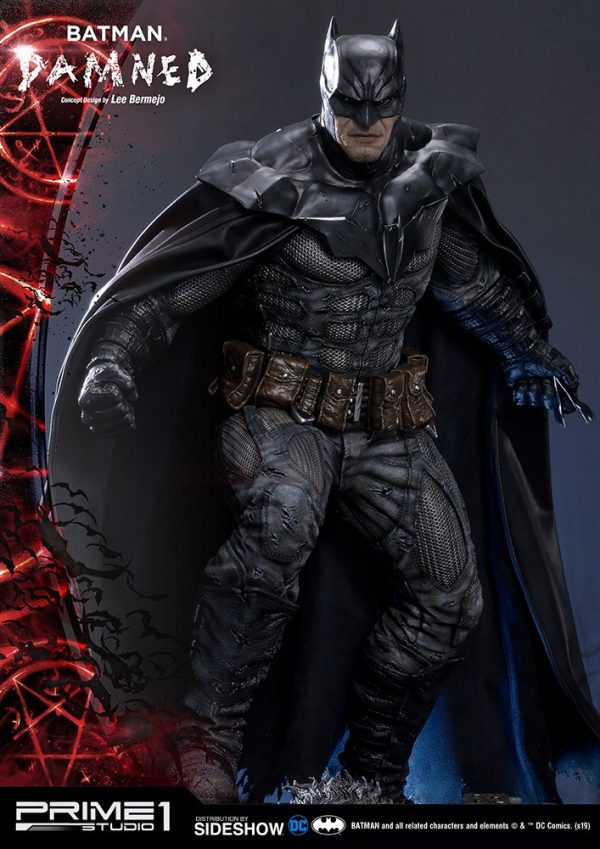 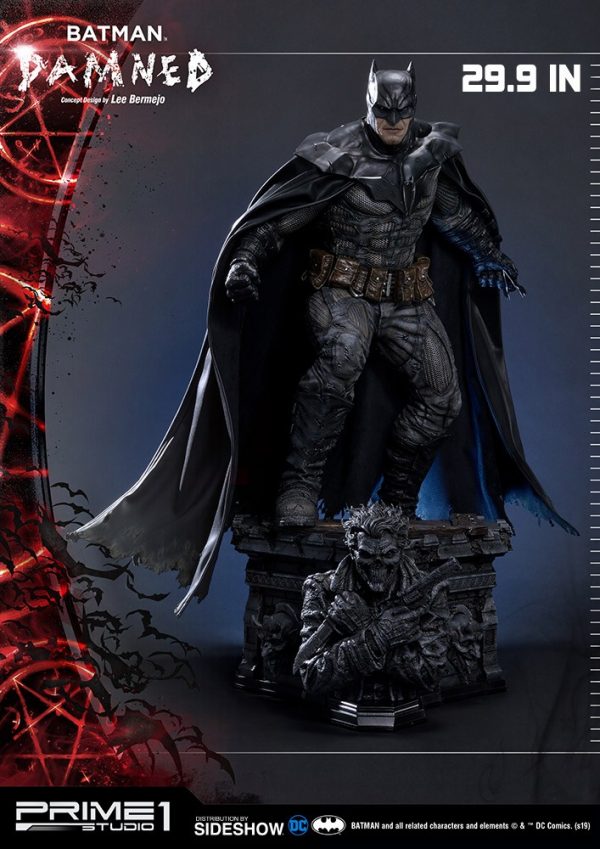 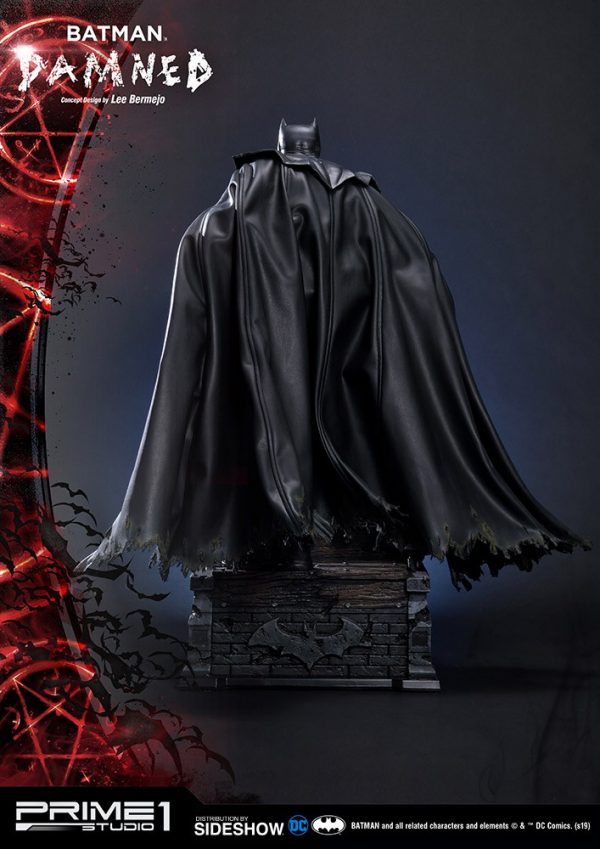 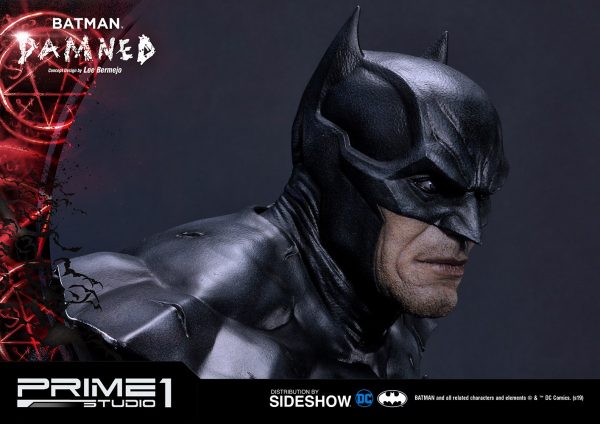 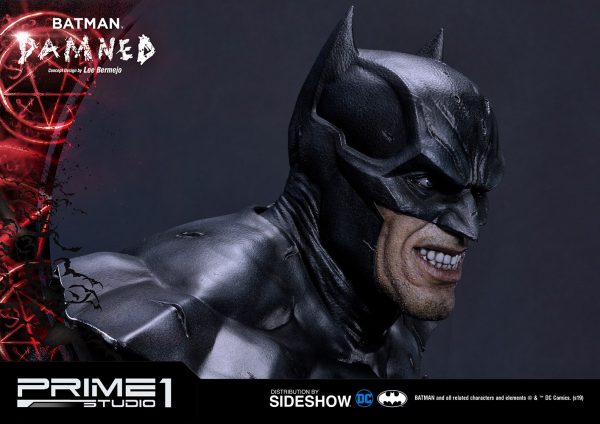 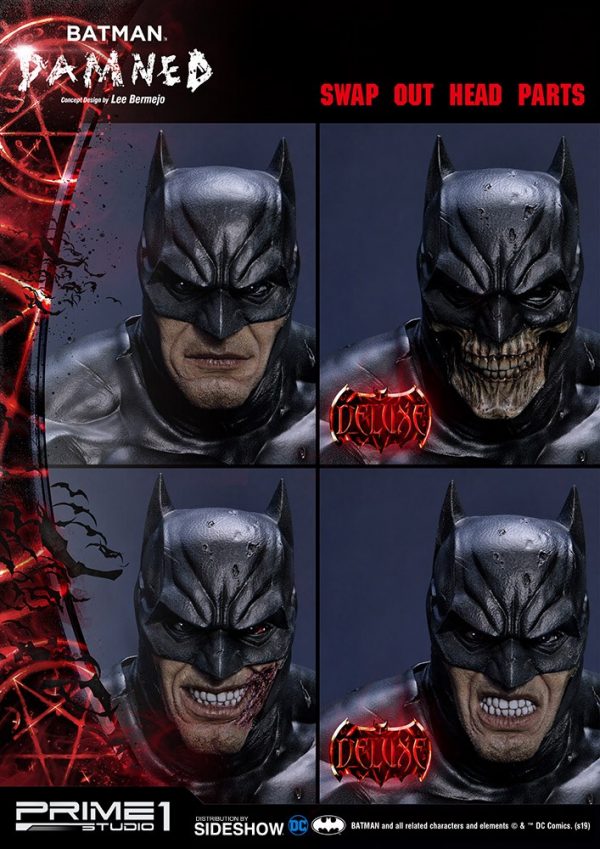 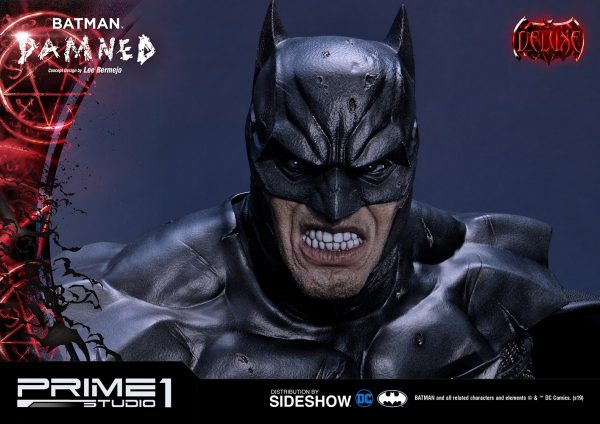 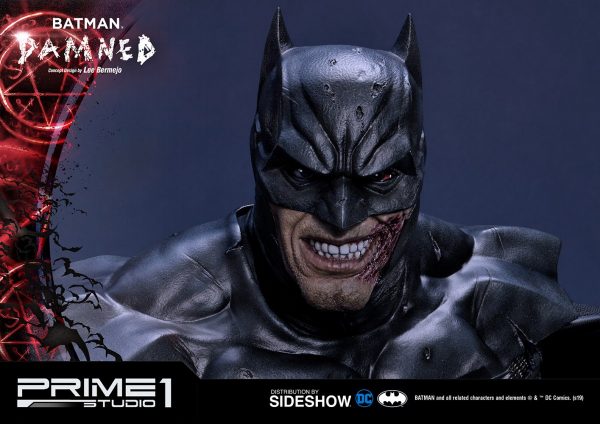 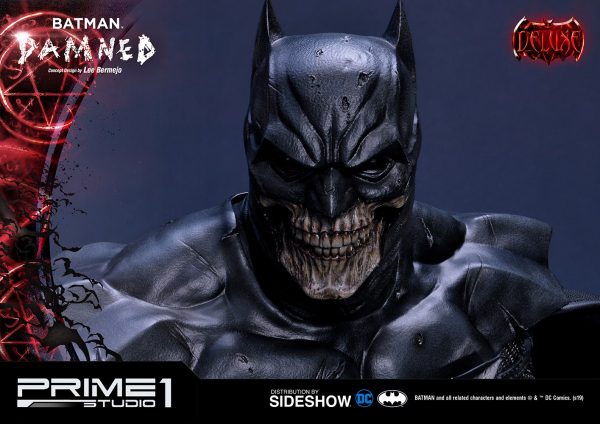 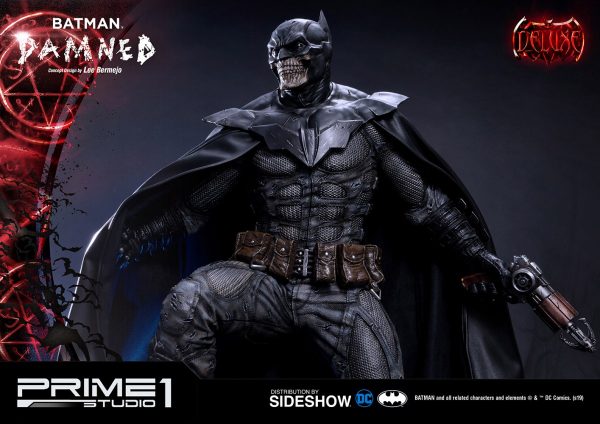 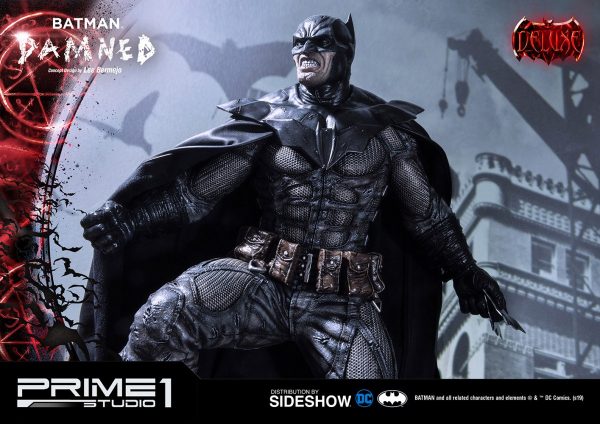 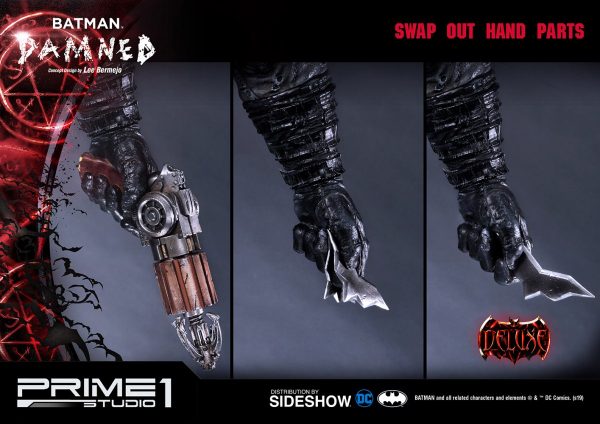 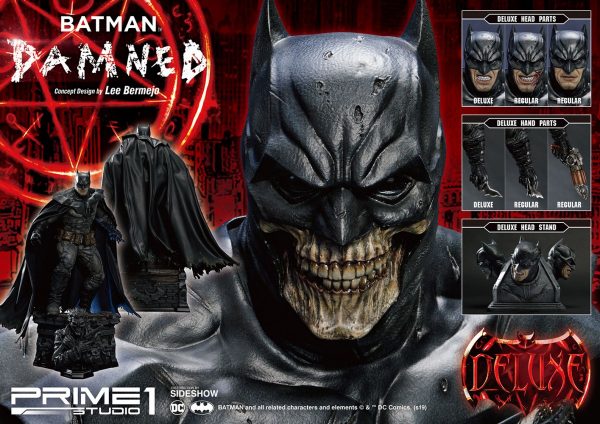 Sideshow and Prime 1 Studio are excited to present the Batman Damned Statue designed by no one else, but the incredibly talented Lee Bermejo, an American comics artist best known for his collaborations with writer Brian Azzarello including the graphic novel.

Lee Bermejo’s Batman Damned design is very dark with stunningly realistic features. Even the base is specially designed by Mr. Bermejo featuring Joker holding a gun.

The Deluxe version of Batman Damned Statue includes four portraits and one head stand. The Batman Damned statue stands approximately 30 inches tall and it is a must-have for all Batman fans.