Following on from this past week’s first look, another two images have surfaced from Netflix’s upcoming adaptation of Greg Rucka and Leandro Fernandez’s acclaimed comic book The Old Guard featuring an axe-wielding Charlize Theron along with co-stars Kiki Layne, Luca Marinelli, and Marwan Kenzari; take a look here… 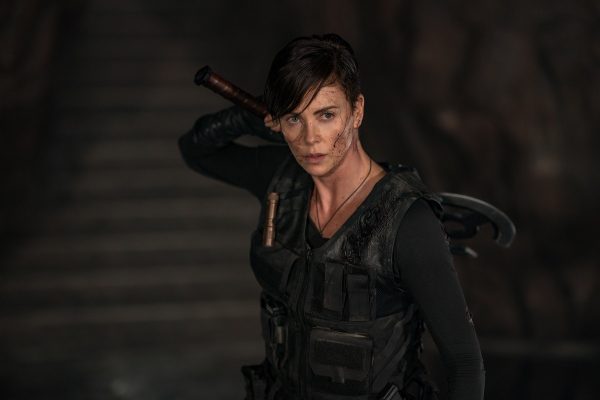 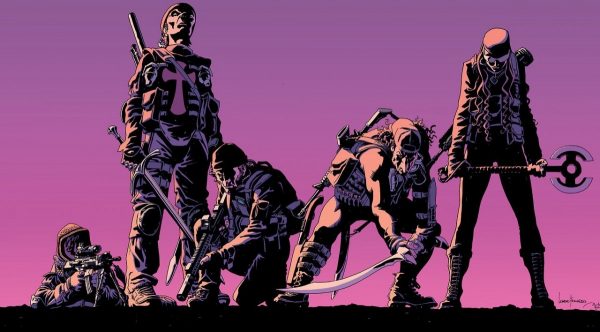