This coming week sees the release of Paul Is Dead, an original graphic novel from Paolo Baron and Ernesto Carbonetti which explores one of the biggest conspiracy theories in music history – the “death” of Paul McCartney during the height of The Beatles’ popularity; check it out here courtesy of Image Comics… 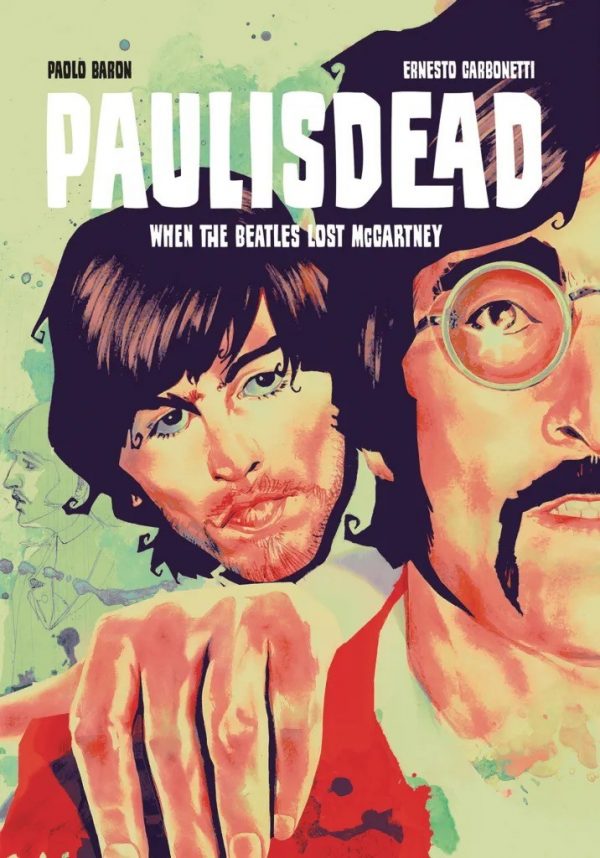 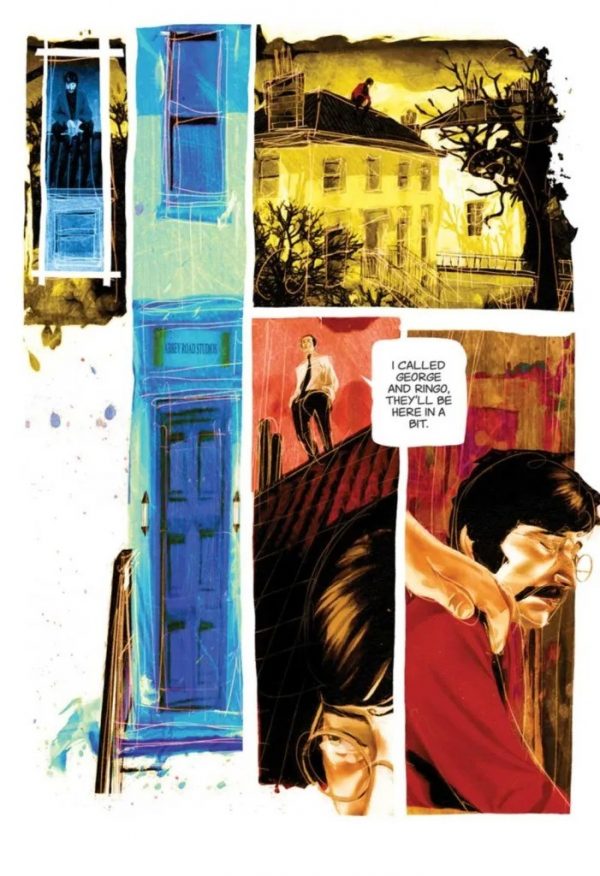 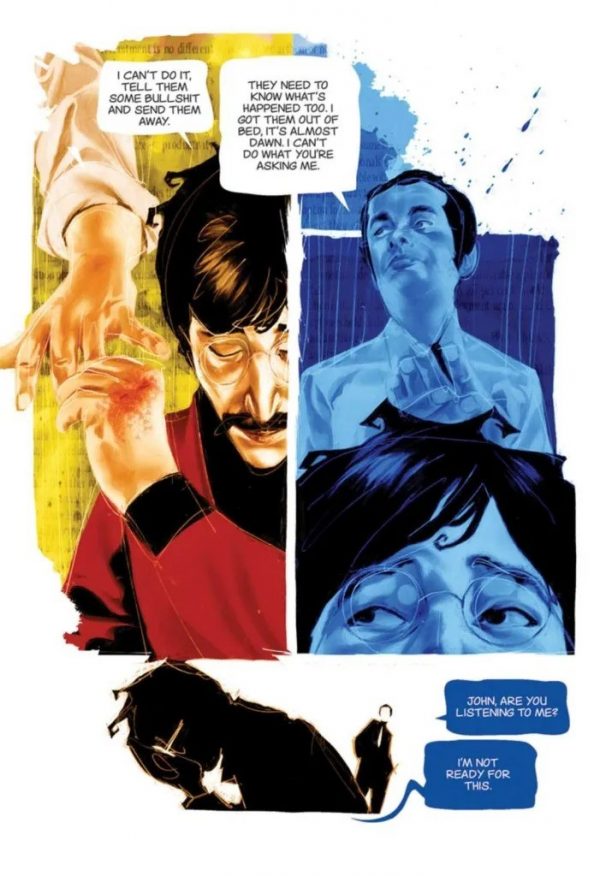 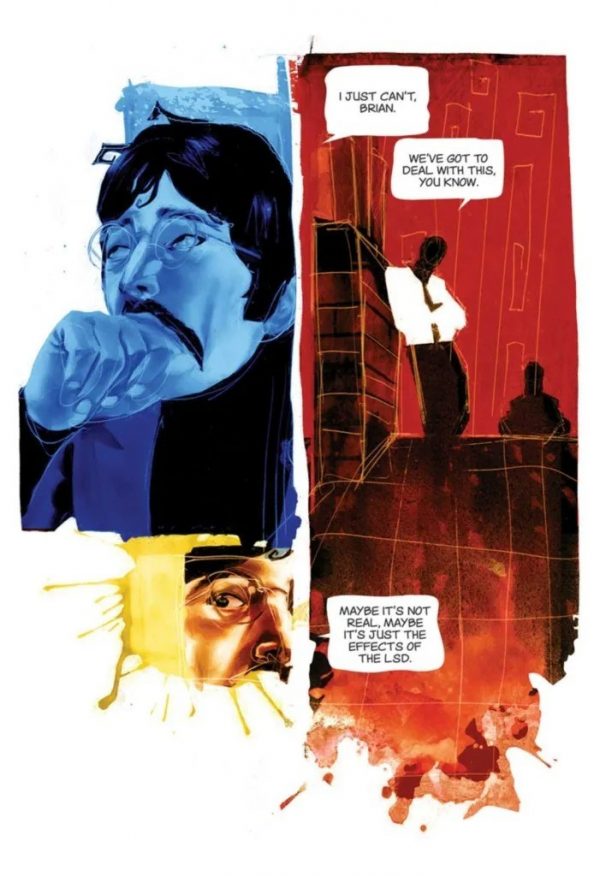 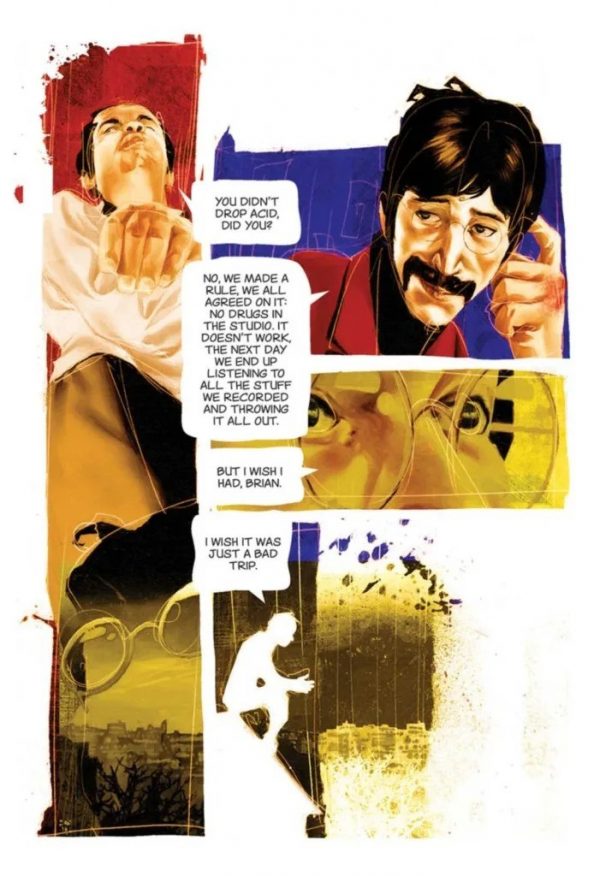 John Lennon can’t speak. He can’t take his eyes off the photo of a car in flames with Paul McCartney’s body inside. His friend is no longer here, and that means the Beatles are no longer here either. But John wants to know the truth, and with George and Ringo, he will begin to re-examine the final hours of Paul’s life.

Set in the magical atmosphere of Abbey Road Studios during the writing sessions for Sgt. Pepper, PAUL IS DEAD is the definitive version of the legend of Paul McCartney’s death.