Shudder’s hit original horror anthology series Creepshow Season One DVD and Blu-ray release date has been delayed by two weeks from May 19th 2020 to June 2nd 2020. 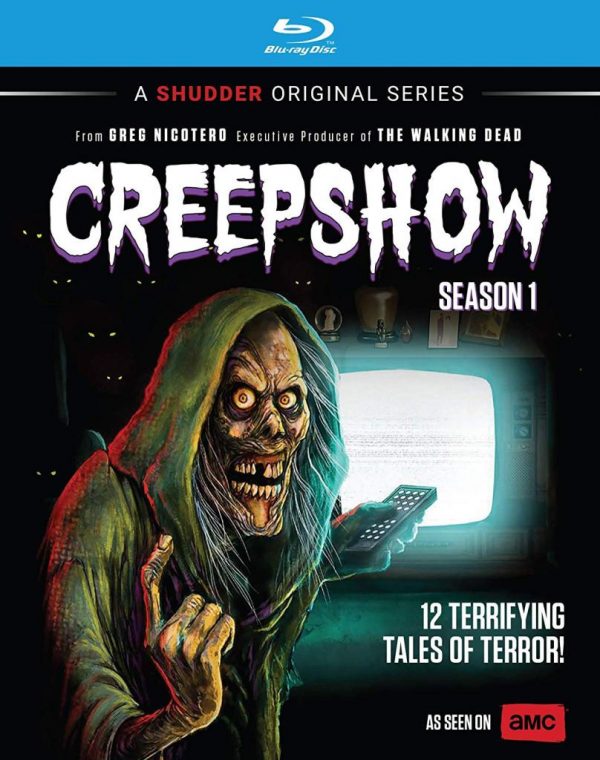 In the series, “a comic book comes to life in a series of twelve vignettes over six episodes, exploring terrors from murder to the supernatural and unexplainable. Haunted dollhouses, werewolves, murderous goblins, villainous trick-or-treaters, the dead, and medical marvels are just a few of the things to watch out for in this new series. You never know what will be on the next page.”

The Blu-ray special features will include:

This isn’t the only delay Creepshow has suffered recently as showrunner Greg Nicotero confirmed production has halted on the second season of the horror anthology series due to the ongoing global health crisis – – there are currently no details on when production will resume or if this will impact the season two premiere date.

Will you be picking up Creepshow season one when it arrives on June 2nd? Let us know in the comments below or tweet us @flickeringmyth… 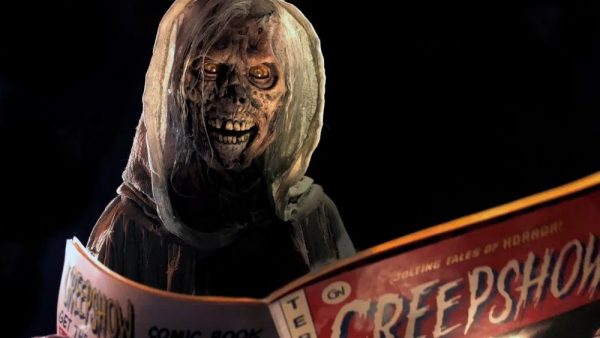