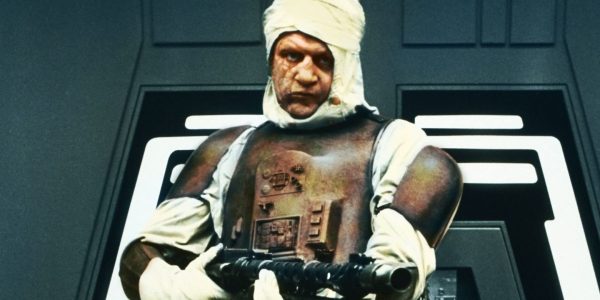 It seems that Lando Calrissian, Emperor Palpatine, Wedge Antilles and Wicket W. Warrick weren’t the only Original Trilogy characters to make their return to the galaxy far, far away in Star Wars: The Rise of Skywalker as it has been revealed that The Empire Strikes Back bounty hunter Dengar made a blink-and-you’ll-miss it cameo in the final chapter of the Skywalker Saga.

However, even if you didn’t blink you’d still likely have missed it, as it turns out the character has undergone a very drastic transformation in the decades since we last saw him. Not only is he now going by the alias Rothgar Deng, but he’s also taken body modification to the extreme, as revealed by the Visual Dictionary… 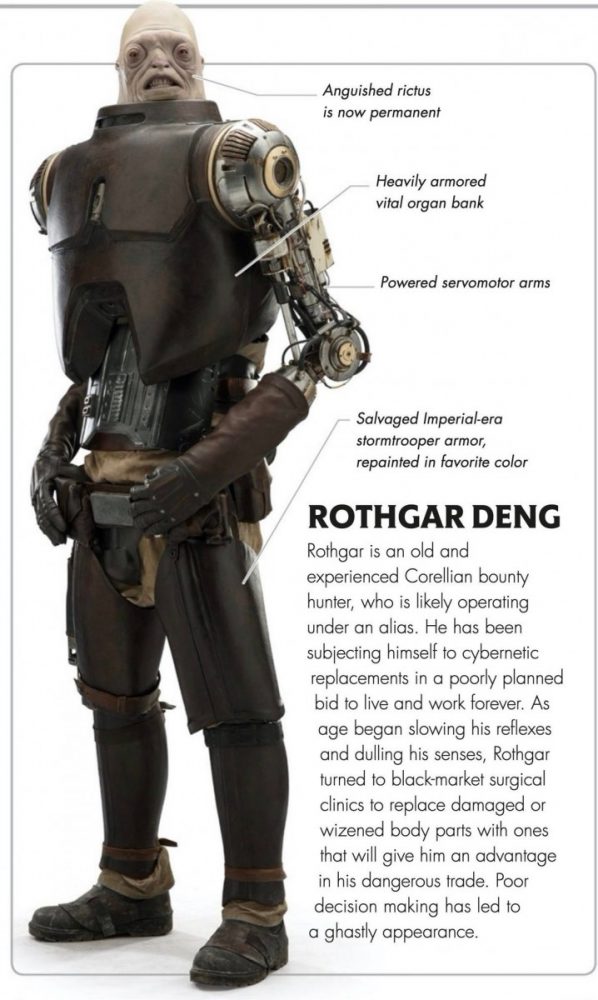 And if you did miss the cameo, here it is: