Wes Ball, who is directing the next film in the Planet of the Apes franchise for Disney, has provided an update on the movie. 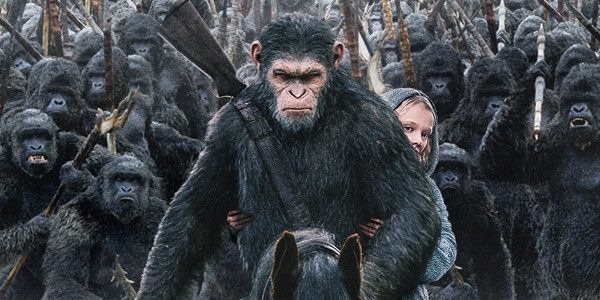 While it was previously thought that Wes Ball would be directing a reboot of the Planet of the Apes franchise now that it had been acquired by Disney, we later learned that this is not the case. Ball in fact will be directing a continuation of the franchise.

In further news, Ball has recently provided an update on the film during the pandemic, telling Discussing Film: “Planet of the Apes is moving forward and we have a giant art team cranking away on some incredible concept art. We’ve got the screenplay continuing to move forward, that will take the time that it takes and so that’s all good. Planet of the Apes is moving forward baby! Not only that, but we could actually be in virtual production relatively soon because it’s largely a CG movie.”

Commenting on how his film will connect and differ from Matt Reeves’ previous trilogy, Ball said: “We have a take. We have a way of staying in the universe that was created before us, but we’re also opening ourselves up in being able to do some really cool new stuff. Again, I’m trying to be careful here. I’ll say this, for fans of the original three don’t worry – you’re in good hands. The original writers and producers that came up with Rise and Dawn, Rick Jaffa and Amanda Silver, they’re also on board with this. Josh Friedman is writing this thing, a lot of the same crew is kind of involved. We will feel like we’re part of that original trilogy, but at the same time we’re able to do some really cool new stuff. It will be really exciting to see on the biggest screen possible.”

It all sounds pretty exciting and hopefully a fresh new entry into the franchise that has had some excellent efforts in recent memory. Here’s hoping for the best! 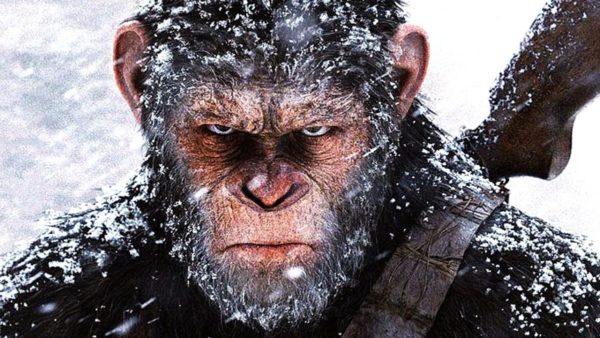