We chat with composer Peter Adams about Quibi’s Survive…

Quibi’s Survive is a series that takes you on a thrilling adventure both visually and mentally. The series follows the story of Jane, who is played by Sophie Turner, as she survives a deadly plane crash and is stranded in the middle of nowhere. As Jane and the only other survivor, Paul, embark on a journey through the wilderness, they battle both brutal conditions and their own personal traumas. To guide us through the intense journey is the score done by composer Peter G. Adams. You’ve probably heard Peter’s work on films such as War Dogs, Game Night, and Den of Thieves and shows like American Horror Story, Too Old to Die Young, and American Crime Story.  Below, Peter talks about his musical background, where he looks for inspiration, and his technique behind creating the score for Survive. 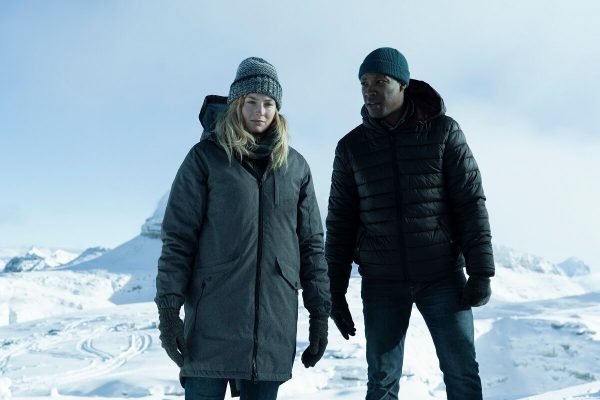 Please walk me through your background. When did you realize you wanted to be a composer and how did you become one?

I’ve been involved with music since I was 7 and started writing songs in my teens. My first band was signed when I was 17 and I ended up getting my bachelors in music composition.

When I first started writing music it was an amazing feeling. I could create something out of thin air, and then hear people play it. I wasn’t in a place where I was calling myself a ‘composer’ yet, but I was already obsessed with the process.

I decided to get a degree, but I had no plan or idea what I would do with it. I just needed to know more about the way music was put together, what made it work, how people thought about it.

While I was still in college, I got the opportunity to come out to LA and intern with some composers. There was really no question after that. I moved to LA and started assisting, which led to me writing for various projects and then eventually getting my own films.

Your work has ranged from horror thrillers like American Crime Story to fun action comedies like Game Night. How do you decide what project to take on? How has the range in your work challenged you as a musician?

I wish I could just hand pick everything, but it hasn’t always worked that way. The one thing I have had control over is who I work with. Working with good people tends to lead to good projects.

As for the diversity in my career, I’m proud of it. Early on, I had a wide range of influences. It was difficult to reconcile as a young composer. Working in media helped give me specific applications for my music. It’s a little like being a ‘musical actor’ – I get to try on different ideas, and then push those into a dramatic context.

There’s also a sort of through-line that runs through all my scores. Parts of me are imprinted into every piece of music I write. I don’t feel like I’ve changed that much from what I was. But I have had the opportunity to explore many interests.

And that’s how I come to every new project; I look for things that excite me. Whether it be a new collaboration, or a style of writing, or the opportunity to take a specific feeling in a film and render that feeling to music. That’s what gets me up in the morning. 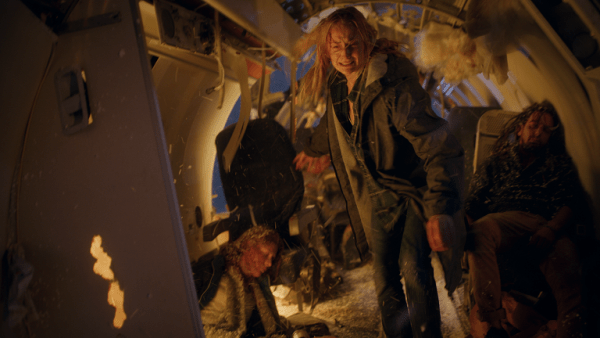 Speaking of challenges, Survive is a story of overcoming unfathomed challenges. Could you describe the thought process that went behind the music for the series? Where did you look for inspiration when creating the score?

The inspiration for Survive really came from conversations with Mark Pellington.  We started trading music back and forth, he’d send me things he liked and I would send him ideas.  I’d been sending him my scores for years. (He always wanted me to burn him a CD.) So he had a little collection of my music by the time we started working on Survive.

Both of us felt that Survive needed emotional music. As much as Jane and Paul go through a difficult journey physically, there’s also an important emotional journey that happens.  That’s what concerned me from the very beginning, because what people find emotional in music is pretty subjective. But I think we got there.

It was a lot of Mark and I hammering it out in a room together. Mark is a true artist. His energy and passion are tremendous. I was very familiar with his work before Survive, but working with him I gained a new respect. He came in with a strong game plan, but he also really listened to what I did. That’s one thing I can say about him beyond so many people in this business, he really listens. And ultimately, he supported me finding the musical voice for Survive. What an honor.

What was your technique behind creating the score for Survive?

I think there will be some spoilers here, so beware!

For Survive, I broke the score down into three sections. The first one, before the plane crash, needed to feel contemporary, claustrophobic, paranoid, and also a little broken. Mark would talk about the music in terms of specific instruments, so those instruments are featured in the first section: piano, guitar and cello.

After the plane crash, now we’re in this vast wilderness. It’s a scary situation, life or death. The music changes in style and orchestration. I used a small string ensemble, sound design and extended string techniques. The sound of the wilderness is woody, uncertain, unsettling, unforgiving, and cold. Here I recorded some of the strings myself.  I like the sounds my hands make. I play them like a blues player, bend the notes, scrapes, things like that. I wanted it to feel raw and uncertain.

Towards the end of the series we come to a number of emotional sections. Here I tried to take advantage of the full orchestra.  We have full strings and brass, beautiful violin and cello solos and piano again. I let the themes play out and fully express everything as we come to the culmination of our journey with Jane and Paul. 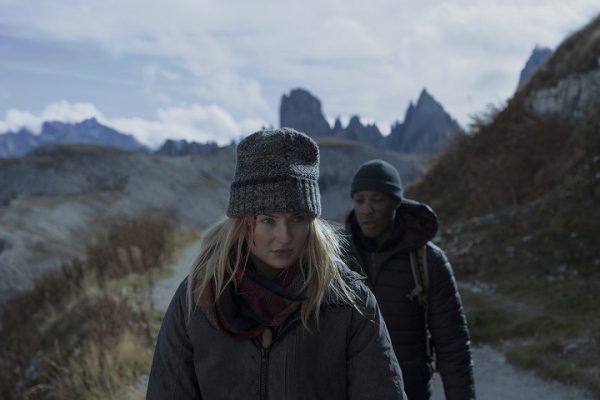 I understand that television schedules are vastly different from production for a film. With Quibi being the up-and-coming content streamer, how does their structure affect the way you work? How much time are you given between receiving the final cut of an episode and having to write and record the score for said episode?

For Survive, we were really looking at it like a movie that was cut up into episodic segments. We knew we weren’t going to have a lot of time in post-production.  There was about a month between locking the first three episodes, and the mix.

I tended to get 3 or 4 episodes at a time, and they were sending me cuts long before they locked, so I could cover as much ground as quickly as possible. I started turning in the score a couple weeks before the final mix in bundles of 3 or 6 episodes.

In between all that there were creative meetings and direction changes that had to be addressed.  And then we needed to build in some time for recording. So it was fast and furious…and a lot of fun!

Quibi shows are designed to be consumed in small-snippets on your mobile devices. How do you make sure the music remains an integral part of the story when there’s so much going on within the timeframe of the episodes?

I didn’t really look at Survive as any different from doing a regular movie. I planned out the score like I would plan out a movie score.  I expected to deliver a score that would be as big and interesting as a film score would be.  I didn’t want to pair anything down, musically speaking, to fit the smaller format visually, or the shorter, bite-size timeframe. I think the audience wants an immersive, cinematic experience, even if it’s just for a short while.  So that’s what I tried to deliver.

As to the score being integral to the story, I don’t think it’s something you worry about when you’re looking at the story as a whole. You just want the story to work.  You want the drama to work and be satisfying. If that means more score, great, if it means less, so be it.  I just try to write the music as best I can given the direction I get.  I try to work within the artistic vision of the show and deliver the best quality music I can.

A fun question to end our conversation: If you could score any project, what would it be?

There’s so many things coming up that I’d love to be a part of, it’s hard to narrow it down. Let’s just swing for the fences and say I want to score one of the Avatar movies.  How’s that sound?  Haha! 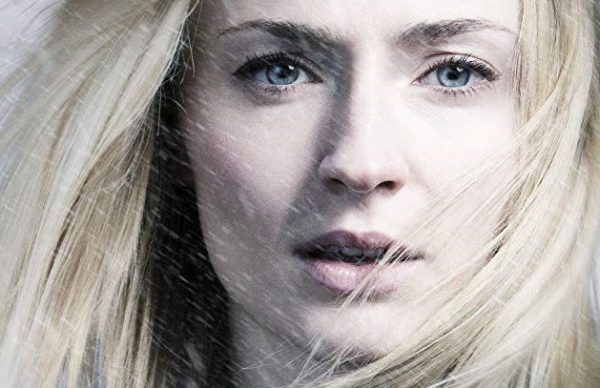 Many thanks to Peter Adams for taking the time for this interview.