Jessica Rothe is not finished with the Happy Death Day franchise, even if she has to “pull a Jamie Lee Curtis” and return as a 50-year-old. 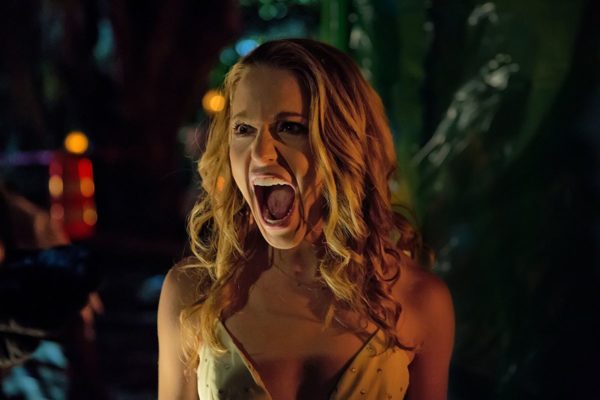 The star told Flickering Myth she’d jump at the chance to return to the role of time-travelling teen Tree in the Blumhouse franchise – and even said she’d be keen for a musical take on the story.

Rothe is currently on the promotional trail for the remake of 1980s teen movie Valley Girl, which is a candy-coloured slice of 1980s nostalgia that adds a musical twist to the Nicolas Cage-starring romcom.

She revealed there’s already a plan in place for a potential third installment to complete the story set up in the 2017 slasher and its 2019 sequel Happy Death Day 2U.

“What I will say is that Chris Landon – our brilliant creator/director/fearless leader – has a third movie in his genius brain vault,” the 32-year-old star said.

“But we only want to make the movie if we’re able to make it right. Especially with everything that’s going on now, a lot of things have to fall in place in order for any film to be made nowadays. So I am still hopeful. Even if it’s that, in 20 years, I get to pull a Jamie Lee Curtis a la Halloween and Tree comes back as a badass 50-year-old. I’m ready. I’m there.

“I love that character and that franchise so much. Chris set the second one up as a cliffhanger because he felt there was more to say with that story and there was a way to complete it. I just hope that one day we get to finish it.” 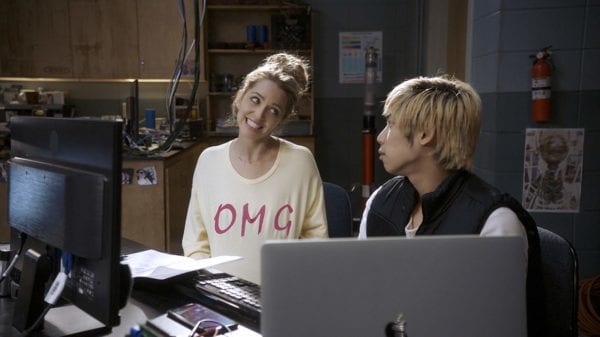 Happy Death Day 2U swapped the straightforward slasher setup of the first movie for a more overtly comedic outing that was closer to Back to the Future Part II than Friday the 13th.

Rothe, who has musical experience via both Valley Girl and a small role in La La Land said she’s open to Tree singing and dancing in the threequel.

“I mean, who knows? That’s the thing that’s amazing,” she said.

Rothe added: “I think that’s actually what’s incredible about what’s happening in cinema right now. People are becoming so much more comfortable genre bending and melding. It’s where some of my favourite movies have come from. When you think about Get Out or Happy Death Day. I’m trying to think of if there’s a musical genre-bending movie… that could be Happy Death Day 3!

“The thing that’s so fun about that is you get to play with people’s expectations and just flip the world on its head. I’m just so excited about the opportunities that holds for me and for everybody else in this industry.”

SEE ALSO: How Happy Death Day 2U resurrected the slasher 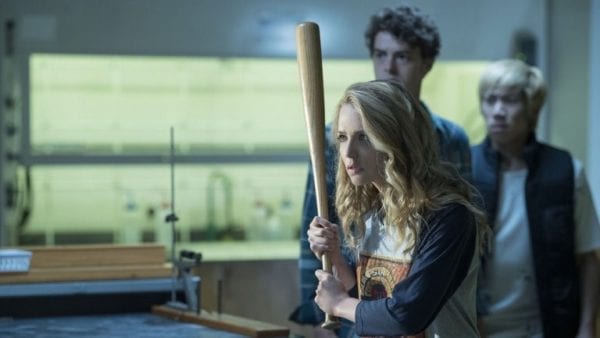 Despite Rothe’s keenness, though, it doesn’t look as if Happy Death Day 3 will become a reality any time soon, with Landon pouring cold water on rumours last summer.

The movies have been massively successful for Blumhouse, with the first movie earning $125m at the global box office and the sequel netting a solid $65m last year.

Rothe also has crime drama Body Brokers and tragic real-life wedding tale All My Life on the way, as well as a role in the American remake of British TV series Utopia, penned by Gone Girl author Gillian Flynn.

You can read our full interview with Jessica Rothe next week, in which she reveals more about her Valley Girl role, her favourite musical number and her feelings about the controversy which delayed the film. 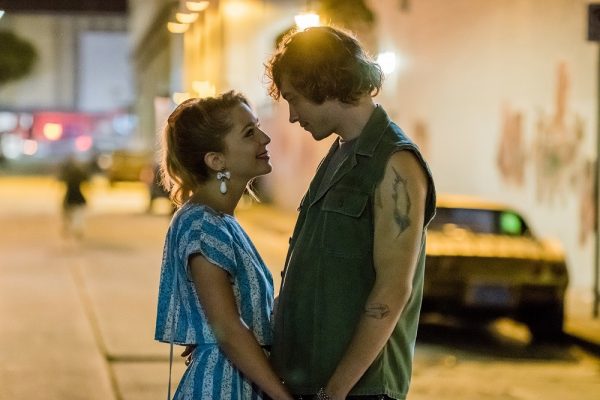 Julie (Jessica Rothe) is the ultimate ’80s Valley Girl. A creative free spirit; Julie’s time is spent with her best friends shopping at the Galleria mall and making plans for senior prom. That is, until she falls hard for Randy (Joshua Whitehouse), a Sunset Strip punk rocker, who challenges everything the Valley and Julie stand for. Despite push-back from friends and family, Julie must break out of the safety of her world to follow her heart and discover what it really means to be a Valley Girl.

Valley Girl is available via digital platforms from 8th May.