Pearl Abyss, developers of the popular Black Desert, has announced the release of their free-to-play hero action battle royale, Shadow Arena, on Steam Early Access.  Based in the Black Desert universe, Shadow Arena pits players against each other in massive, Battle Royale action where they will fight it out with powerful magic and weapons.  See more of this new game in the trailer below…. 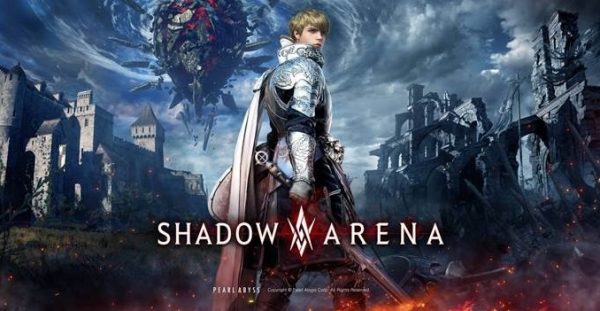 Shadow Arena will bring fierce, action-packed fighting to 40 players taking the role of a battle-hardened hero from the Black Desert universe.  Playing as one of the heroes, players will compete against one another using a range of melee weapons and a variety of bone crushing spells.

During Early Access players will have access to 10 heroes, including Jordine Ducas, Orwen, and Badal the Golden.  Plus there’s new hero Venslar who introduces a new combat style that can be both aggressive or defensive.

As well as 10 heroes, this phase of the game will feature  a new skill level, a quest system and six game modes, including Solo, Team, Dueling Grounds, Custom, Normal and AI matches.

“Shadow Arena is a testament to Black Desert’s amazing and dedicated fanbase, a standalone game that lets fans experience this universe like never before,” says Kwangsam Kim, the lead producer of Shadow Arena,“During this Early Access period, we’ll be listening closely to player feedback and perfecting it for launch.”