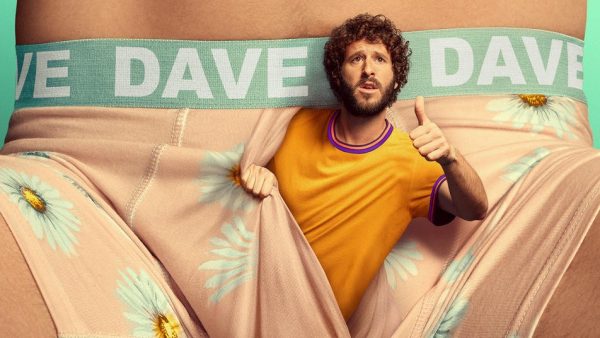 After a successful first season, Dave is returning for at least one more outing as FXX has renewed the freshman comedy series for a second season.

“Co-Creators Dave Burd and Jeff Schaffer, along with their entire creative team, have delivered one of television’s best comedies series while becoming FX’s most-watched comedy ever,” said Nick Grad, president of original programming for FX Entertainment. “That is an extraordinary achievement for Dave, the cast and crew, as they teamed to make a memorable and brilliant season of television.”

The show is loosely based on the life of rapper and comedian Dave Burd, better known as Lil Dicky. Burd stars as a neurotic man in his late twenties who has convinced himself that he’s destined to be one of the best rappers of all time.

Season 2 of the show will reportedly debut in 2021, while you can currently find the 10-episode first season of Dave now available on Hulu. 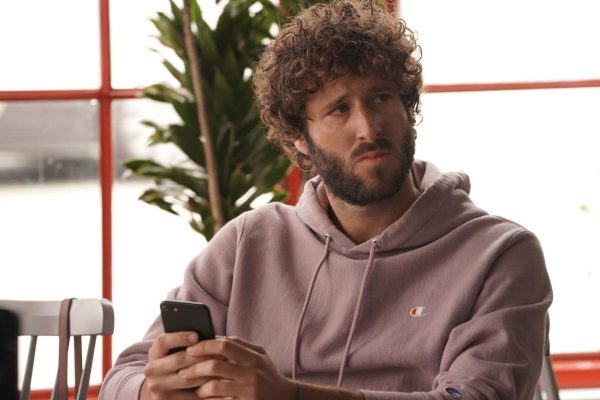