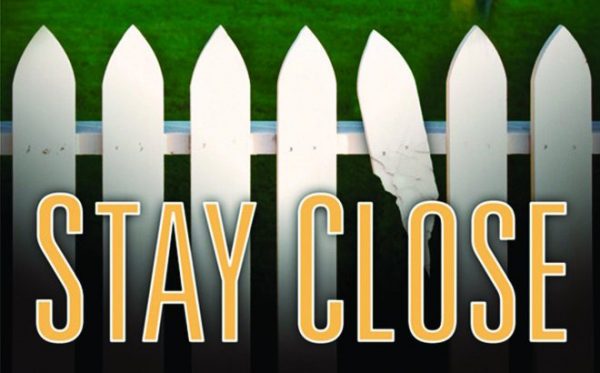 Having brought his 2015 novel The Stranger to life to critical acclaim earlier this year, Netflix has locked down another of New York Times bestselling author Harlan Coben’s books for a TV adaptation in 2012’s Stay Close.

As per Deadline, Stay Close follows three people with dark secrets who are living lives they never wanted: “Megan is a soccer mum with a wild past and growing sense of dissatisfaction; Ray’s talents as a documentary photographer are being wasted in a dead-end paparazzi job; while Broome is a detective struggling to let go of a cold case. Eventually, the consequences of their past actions crash together in the present day.”

Stay Close is set to be produced by production company Red, which previously worked with Coben on The Stranger as well as 2016’s The Five and 2018’s Safe.

Coben signed a five-year first look deal with the streamer back in 2018; the next offering from the partnership is the mystery thriller series The Woods, which is set to premiere next month, and it was announced earlier this month that David Ayer (Suicide Squad, Bright) is set to direct a feature adaptation of the 2018 novel Six Years.